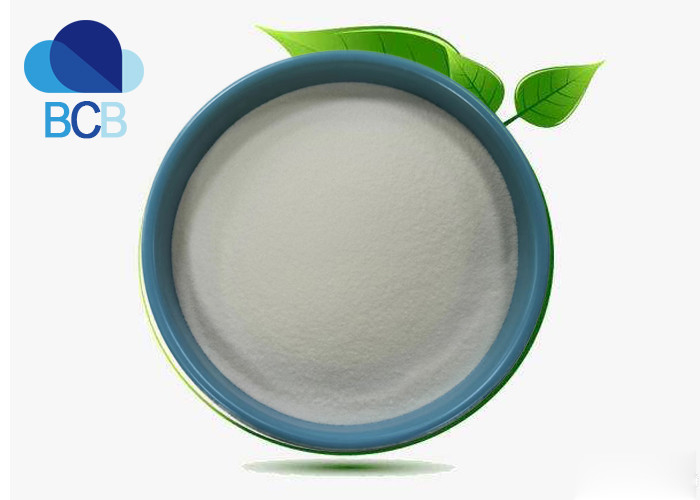 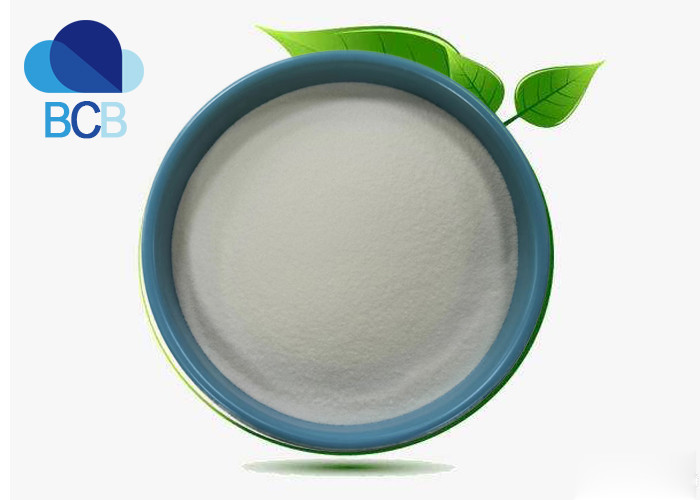 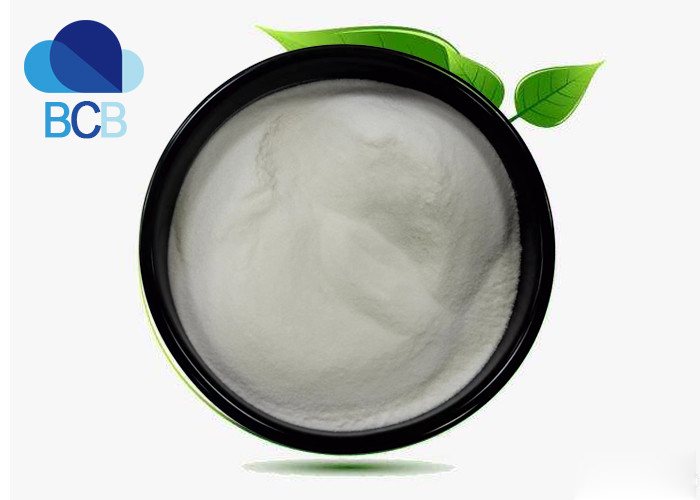 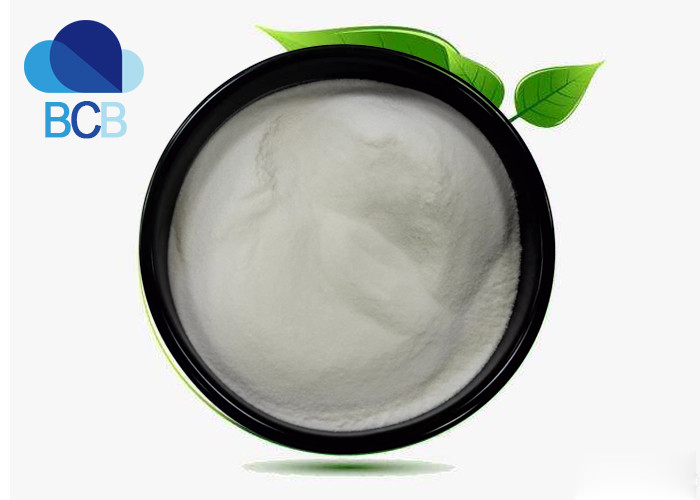 The introduction of D-Sorbitol :

Sorbitol, C6H14O6, is a major photosynthesizing product of the rose family. White hygroscopic powder or crystalline powder, flake or particle, odorless. Depending on the crystallization conditions, the melting point varies from 88 ℃ to 102℃, and the relative density is about 1.49. Soluble in water (1g soluble in about 0.45mL water), slightly soluble in ethanol and acetic acid. It has a cool sweet taste, about half as sweet as sucrose, has a calorific value similar to sucrose, and does not cause dental caries when used as a sweetener.

The Application & Function of D-Sorbitol :

1. Can be used to produce vitamin C raw materials, sorbitol fermentation and chemical synthesis can produce vitamin C. It can also be used as a raw material for industrial surfactants to produce Spang and Tween surfactants. Sorbitol has moisturizing properties and can replace glycerin in the production of toothpaste, cigarettes and cosmetics. Using sorbitol and propylene oxide as raw materials, polyurethane rigid foam with certain flame-retardant properties can be produced. In the food industry, it can be used as sweetener, humectant, chelating agent and tissue improver. In the pharmaceutical industry, the dehydrated sorbitol produced by nitration of sorbitol is a drug for the treatment of coronary heart disease. Food additives, cosmetics raw materials, organic synthetic raw materials, humectants, solvents, etc.
2. Nutritive sweeteners, wetting agents, chelating agents and stabilizers. It is a special sweetener with moisturizing function. It is not converted into glucose in the human body and is not controlled by insulin. It is suitable for diabetic patients. Can be used for pastry, the maximum usage of 5.0g/kg; Maximum usage of 0.5g/kg in surimi and its products. Can also be used as defoaming agent, used in sugar process, brewing process and soybean products process, according to the production needs of appropriate use. It can also be used for moisturizing raisins, thickening and perfuming liquor and soft drinks, as well as candy and chewing gum.
3. Synthetic resin and plastic, separation and analysis of low boiling point oxygen-containing compounds. Also used as gas chromatography fixing solution, thickening agent, hardener, insecticide, etc.
4. Used as stationary liquid for gas chromatography, for the separation and analysis of low boiling oxygen compounds, amines, nitrogen or oxyheterocyclic compounds. It is also used in organic synthesis.
5. Used as a humidifier for toothpaste, cosmetics and tobacco. Glycerin is a substitute for glycerin, moisturizing properties than glycerin moder.

The COA of D-Sorbitol :