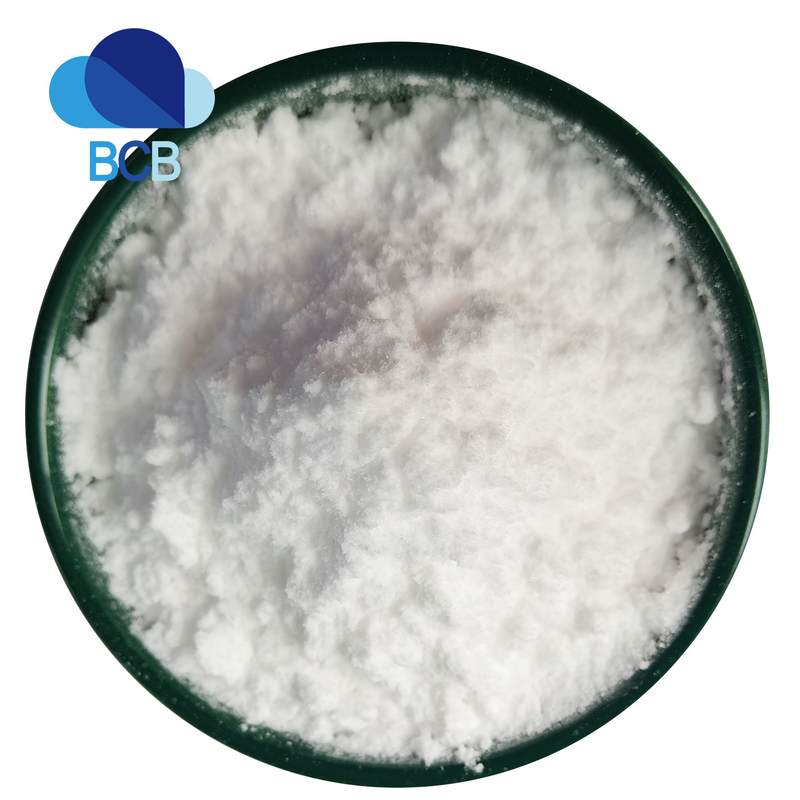 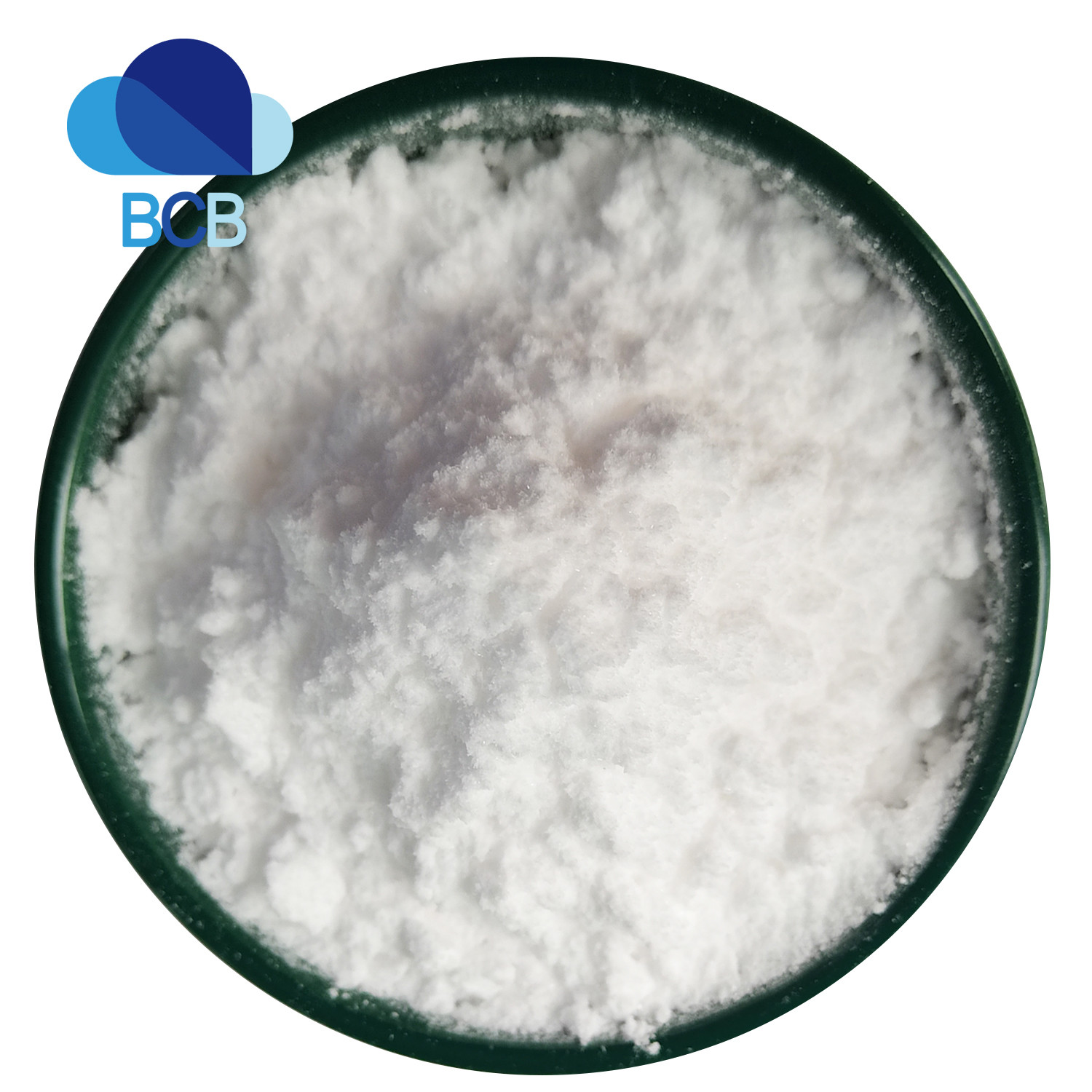 Diclazuril is a new synthetic nonionic portable anticoccidial drugs, is a highly active anti-coccidiosis drugs , but also has low toxicity, broad-spectrum, the amount is small, wide safety range, no withdrawal period, non-toxic side effects, no cross-resistance , is not affected by feed pelleting process, and so on. It can be added to the feed to the long-term, prior to slaughter without stopping. (Does not affect broiler exports); it does not affect the growth of livestock and poultry. Diclazuril chicken tender, the type of reactor, poison, Brinell, giant Eimeria excellent effect, except after treatment can effectively control the occurrence of cecal coccidia and death, but even make eggs chickens ball bag disappeared. Duck and rabbit coccidiosis coccidiosis and so have a good effect on.

The Application & Function of ​Diclazuril:

1. As a kind of new-type, Diclazuril is a kind of high-efficiency and low-toxicity anti-coccidiosis additive.

3. Diclazuril can reach the peak effect on coccidiosis.

Diclazuril as Anti-Coccidiosis drug with prevention and treatment against coccidiosis of chicken, duck, quail, turkey, goose and rabbit. Proposals against Resistance: Resistance is caused by long-term using the same , to prevent it, shuttle usage and alternate usage should be applied in prophylactic project. Shuttle usage: in the raising chicken one year. The first half year, one is used, and the second half, another is used. Using the above two methods, there is a slow or no resistance to bring the longevity.r placement of stents in the coronary arteries and for years after a coronary artery bypass graft.