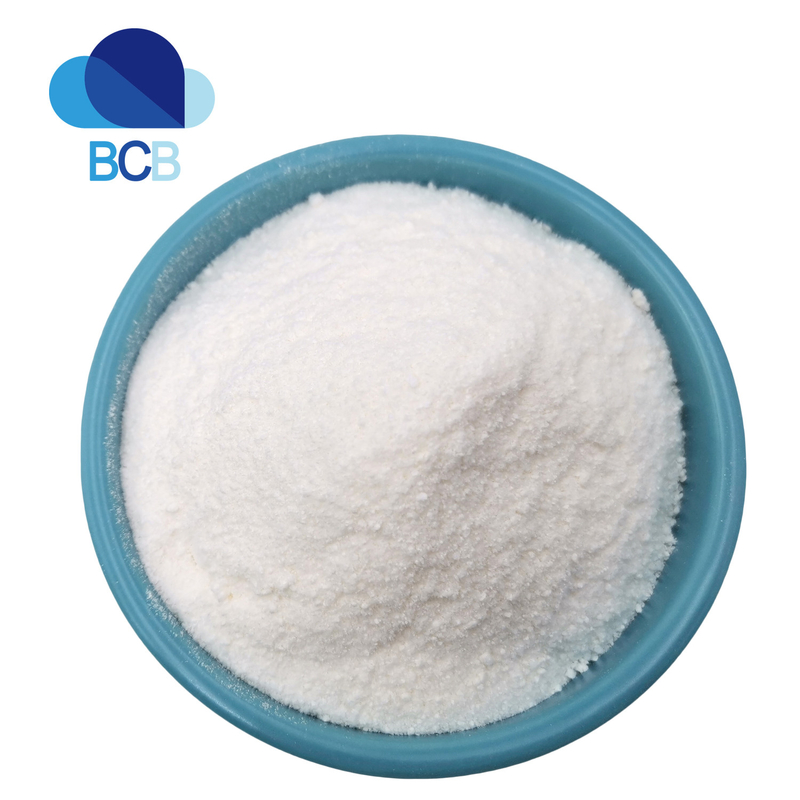 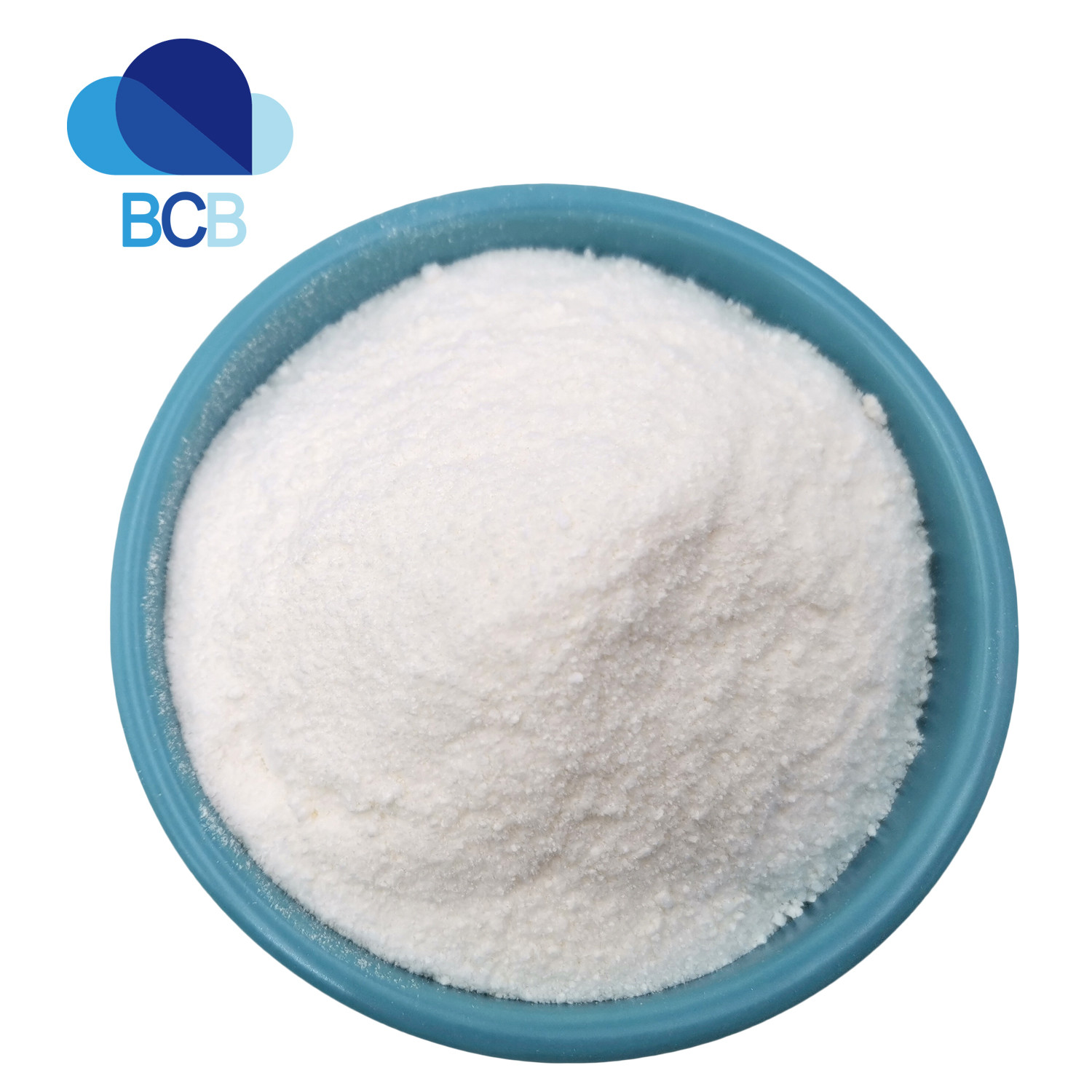 Ivermectin is widely used in cattle, sheep, horses, pigs, gastrointestinal nematodes, lung nematodes and parasitic arthropod, canine intestinal nematodes, ear mites, scabies mites, silk worm and microfilariae, gastrointestinal nematodes and external parasites and poultry. This product belong to the broad-spectrum resistant parasites. Ivermectin for a variety of most of the life cycle of nematodes (but not all nematodes) role; For dish tail filarial microfilariae effectively, but for adult worms; For only in intestinal fecal round worms are also effective. Ivermectin has the selective inhibitory effect, with no spinal nerve cells and muscle cells in the animal glutamic acid chlorine ion channels of the valve is the high binding affinity, leading to the proliferation of the chloride ion permeability of cell membrane, cause nerve cells or muscle cells hyperpolarization, parasites paralysis or death.

The Application & Function of Ivermectin:

In veterinary medicine ivermectin powder is used against many intestinal worms (but not tapeworms), most mites, and some lice. Despite this, it is not effective for eliminating ticks, flies, flukes, or fleas. It is effective against larval heartworms, but not against adult heartworms, though it may shorten their lives. The dose of the medicine must be very accurately measured as it is very toxic in over-dosage. It is sometimes administered in combination with other medications to treat a broad spectrum of animal parasites. Some dog breeds (especially the Rough Collie, the Smooth Collie, the Shetland Sheepdog, and the Australian Shepherd), though, have a high incidence of a certain mutation within the MDR1 gene (coding for P-glycoprotein); affected animals are particularly sensitive to the toxic effects of ivermectin. Clinical evidence suggests kittens are susceptible to ivermectin toxicity. A 0.01% ivermectin topical preparation for treating ear mites in cats (Acarexx) is available. Ivermectin is sometimes used as an acaricide in reptiles, both by injection and as a diluted spray. While this works well in some cases, care must be taken, as several species of reptiles are very sensitive to ivermectin. Use in turtles is particularly contraindicated.

The COA of Ivermectin: