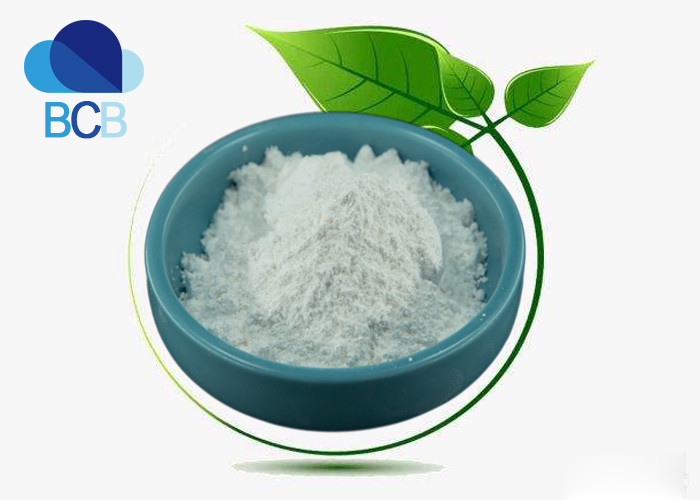 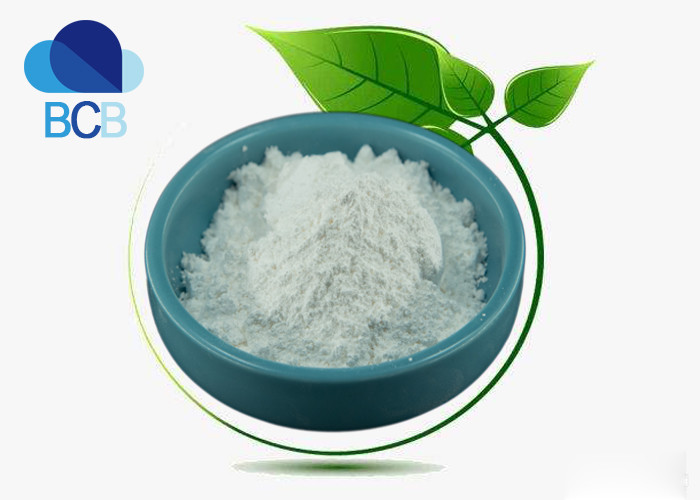 1. Roxithromycin is suitable for the treatment of pharyngitis and tonsillitis caused by Streptococcus pyogenes.

2. Roxithromycin is indicated for the treatment of sinusitis, otitis media, acute bronchitis and acute attacks of chronic bronchitis caused by sensitive bacteria.

The effect of roxithromycin on gram-positive bacteria was slightly worse than that of erythromycin, and on legionella pneumophila was stronger than that of erythromycin. The antimicrobial effect of Chlamydia pneumoniae, Mycoplasma pneumoniae and Ureaplasma urealyticum is similar to or slightly stronger than erythromycin. Roxithromycin has strong antibacterial activity against Staphylococcus aureus (except MRSA), streptococci (including Type A, B, C streptococci and Streptococcus pneumoniae, except Type G and Enterococcus), Corynebacterium, Listeria, Moraxella catarrhalis (Catarrhococcus), Legionella, etc; It also has certain effects on oral Bacteroides, Bacteroides niger, digestive coccus, digestive streptococcus, propionibacterium acnes and other anaerobic bacteria, as well as toxoplasma encephalitis, chlamydia, mycoplasma, ureaplasma urealyticum, treponema pallidum, etc; It has weak effect on helicobacter, gonococcus, meningococcus, pertussis bacillus, etc.

The COA of Roxithromycin