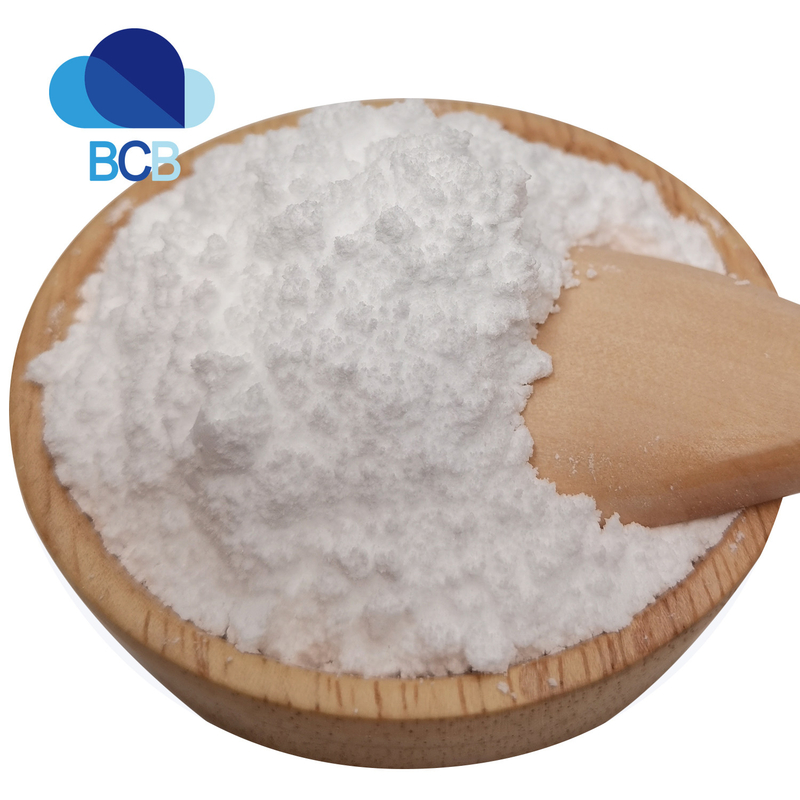 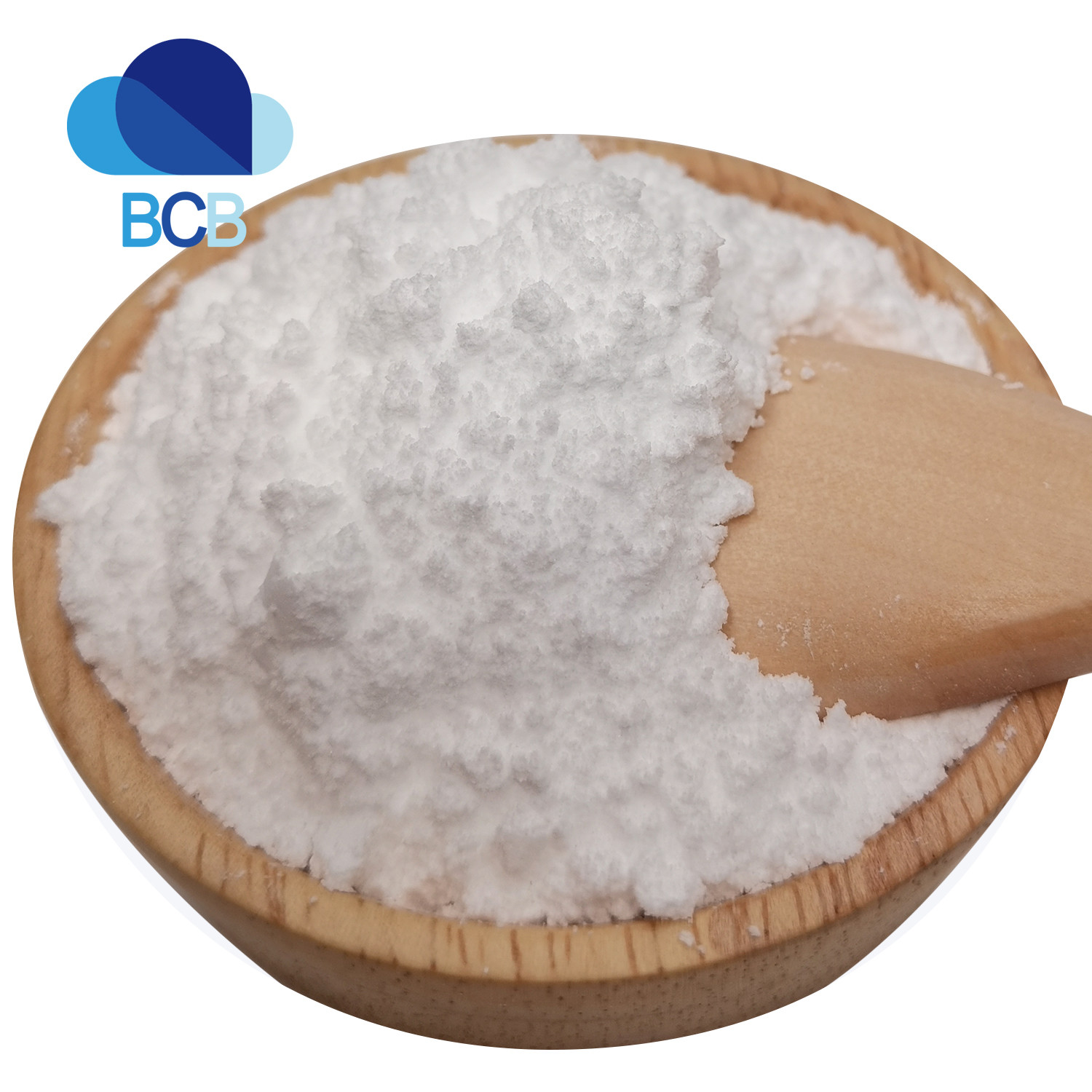 Phenacetin occurs at room temperature as white, odorless monoclinic prisms. It is soluble in water (more so in hot than cold water), alcohol, glycerol, and acetone and is slightly soluble in benzene. It is unstable to oxidizing agents, iodine, and nitrating agents (IARC 1977).

Phenacetin, a painkiller, was the world’s first synthetic pharmaceutical drug. It was one of the first painkillers that was not derived from opium while at the same time being absent of antiinflammatory qualities. Phenacetin was developed in 1878 by an American chemist, Harmon Northrop Morse. It was introduced into the pharmaceutical market in 1887. However, it was withdrawn in 1983 in the United States due to unacceptable levels of interstitial nephritis in patients and potential risks of tumorigenicity. Like in the United States, most Western countries did not ban phenacetin from marketing until 1983. Phenacetin is a component of APC (aspirin-phenacetin-caffeine).

Phenacetin, also known as phenacetin, has been synthesized since 1878. It was listed in the United States in 1887. It is mainly transformed into acetaminophen, that is, paracetamol. Phenacetin, like acetaminophen, belongs to antipyretic, analgesic and anti-inflammatory drugs. Phenacetin has almost no anti-inflammatory effect and can not resist rheumatism. It can only be used to reduce fever and relieve pain, and its analgesic effect is not very strong. Phenacetin has great toxic and side effects. Long term or excessive application will cause anemia, cyanosis, hypoxia, damage to the kidney and even induce cancer. Therefore, it has been banned from being used alone in many countries. At present, phenacetin is mainly used in combination with other drugs, such as Qutong tablets, compound acetylsalicylic acid, that is, APC. Many countries have banned the use of compound preparations containing phenacetin, but so far, China has not completely banned the use.

Phenacetin can act on the nervous system of human body and has strong antipyretic analgesic effects. However, this drug is relatively toxic and will cause great damage to liver and kidney function, so it has been banned in many regions and countries. We can't use this medicine blindly in our life, otherwise it will have a serious impact on our body.

Because most people's medical knowledge is not rich enough. So we don't know much about phenacetin. We don't know what effect it has or what effect it will have on the body. In daily life, we'd better learn more about this drug and understand its efficacy and side effects, so as to avoid drug abuse as much as possible.

Phenacetin has a very strong antipyretic effect. It has a good effect on treating fever, and it can also relieve pain. Therefore, it is often used to treat headache, neuralgia and other diseases in clinic. The action time of this drug is long-lasting, but it is highly toxic. It will be decomposed into acetaminophen and p-aminophenethyl ether in the liver, and form iminoquinone after further metabolism, so as to oxidize hemoglobin, cause hypoxia in patients, and even form cyanosis. If the patient takes a large amount of drugs for a long time, it is also easy to lead to hemolytic anemia, which seriously endangers the patient's health.

Because phenacetin has great side effects, it is rarely used at present. Most of it has been replaced by acetaminophen. We can hardly see this drug in pharmacies. At present, it is only used in some prescriptions. If patients need to use drugs, they should not be taken lightly. They should strictly follow the doctor's instructions and control the dosage. And in the process of medication, we should pay close attention to our own physical condition and conduct regular inspection. If we find that there are abnormal phenomena in the body, we should communicate with the doctor in time, so as to avoid the side effects of drugs on the body as much as possible.

Through the above introduction, I believe those who have a certain understanding of phenacetin. Although this drug has a good antipyretic analgesic effect, it also has large side effects, which is easy to cause hypoxia and even anemia, so we'd better not use it blindly. If patients need to use drugs, they must strictly follow the doctor's advice and control the dosage of drugs, so as to avoid accidents as far as possible.

Phenacetin was used as an analgesic and fever-reducing drug in both human and veterinary medicine for many years. It was introduced into therapy in 1887 and was extensively used in analgesic mixtures until it was implicated in kidney disease (nephropathy) due to abuse of analgesics (Flower et al. 1985) and was withdrawn from the U.S. market in 1983 (Ronco and Flahault 1994, FDA 1998, 1999). Phenacetin also was previously used as a stabilizer for hydrogen peroxide in hair-bleaching preparations (IARC 1980, HSDB 2009).

Phenacetin is mainly used as an antipyretic analgesic, with slow and lasting effects, treating headaches, neuralgia, joint pain, and fever, and weakly resisting rheumatism and inflammation. Because of toxic side effects and the rapid development of similar drugs, however, it is no longer used alone, only as a raw material in combination with other drugs. Commonly combined with aspirin and caffeine to form a less toxic compound aspirin used to treat the common cold. Can make chlorpheniramine cold tablets by adding a small amount of chlorpheniramine to the above compound, used to treat colds with headache, neuralgia, rheumatism, etc. Can be used as a material for organic synthesis or a pharmaceutical intermediate.

Long term use may cause renal papillary necrosis and interstitial nephritis, and even induce renal pelvic cancer and bladder cancer. Phenacetin also makes the hemoglobin to form methemoglobin, decreasing blood oxygen carrying capacity, causing cyanosis. In addition, Phenacetin can cause hemolysis and hemolytic anemia, and is toxic to the retina. Long term use may cause also lead to dependence. Countries including America, Britain, German, and Japan have banned Phenacetin, or required packaging to note that it is “not indicated for long-term usage or large doses.”