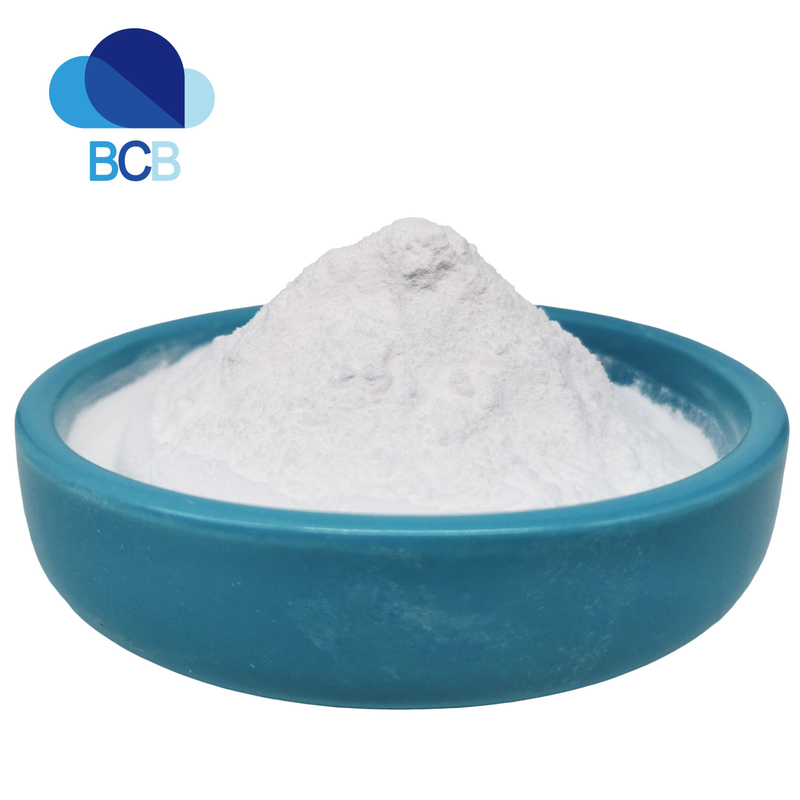 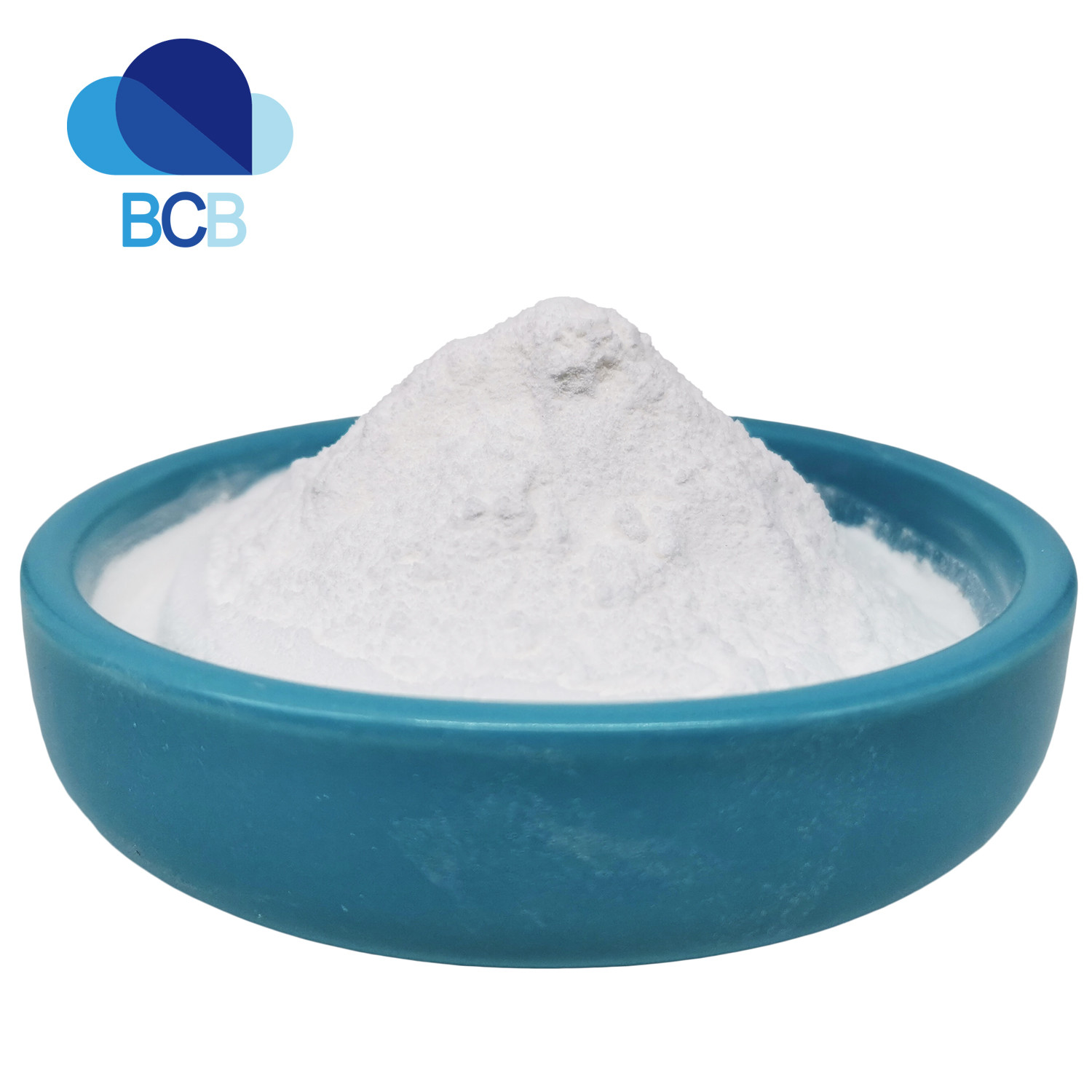 The Introductction of Acetylsalicylic Acid Aspirin

Aspirin, also known as acetylsalicylic acid, is a non steroidal anti-inflammatory drug. It was first used for anti-inflammatory and analgesic. Later, scientists found that aspirin can prevent platelet aggregation and achieve antithrombotic effect. With the deepening of the research on aspirin, many new uses have been found. For example, aspirin can reduce the mortality of myocardial infarction and stroke, and reduce the risk of colorectal cancer.

Acetylsalicylic acid (aspirin) is a traditional antipyretic analgesic and has the effect of anti platelet aggregation. Acetylsalicylic acid (aspirin) has antithrombotic properties in vivo and can reduce the formation of obstructive thrombosis in peripheral arteries. Inhibit the release reaction of platelets and the release of endogenous ADP and 5-HT. Therefore, the chemical Book second phase aggregation of platelets is inhibited without inhibiting its first phase aggregation. The mechanism of acetylsalicylic acid (aspirin) is that it acetylates the cyclooxygenase of platelets, thus inhibiting the formation of cyclic peroxides and reducing the production of TXA2. At the same time, it can acetylate platelet membrane proteins and inhibit platelet membrane enzymes, which also helps to inhibit platelet function. Because cyclooxygenase is inhibited, it affects the synthesis of PGI2 in vascular wall; It can also inhibit the enzyme of platelet TXA2 synthesis. For example, in high dose, the production of TXA2 and PGI2 are affected. It is suitable for ischemic heart disease. After PTCA and coronary artery bypass grafting, it can prevent transient cerebral ischemia, stroke and myocardial infarction and reduce the incidence of arrhythmia.

Acetylsalicylic acid (aspirin) is the raw material for the preparation of 4-hydroxycoumarin, an intermediate of rodenticide.

Acetylsalicylic acid (aspirin) and acetic acid. It is slightly soluble in water, ethanol, ether, chloroform, alkali hydroxide solution or carbonic acid solution, and decomposes at the same time. Commonly used antipyretic analgesics. It is used for antipyretic, analgesic, anti rheumatism, promoting the excretion of uric acid in patients with gout, anti platelet aggregation and the treatment of biliary Ascaris.

Acetylsalicylic acid (aspirin) is the earliest, most widely used and most common antipyretic analgesic and anti rheumatic drug. It has many pharmacological effects, such as antipyretic, analgesic, anti-inflammatory, anti wind, mild, anti platelet aggregation and so on. It has a rapid and definite effect. It is easy to diagnose and deal with excessive dose, and rarely has allergic reaction. Commonly used in cold fever, headache, neuralgia, arthralgia, muscle pain, rheumatic fever, acute internal wet arthritis, rheumatoid arthritis and toothache. It is a variety listed in the national catalogue of essential drugs. Acetylsalicylic acid is also an intermediate of other drugs.

The COA of Acetylsalicylic acid (aspirin)