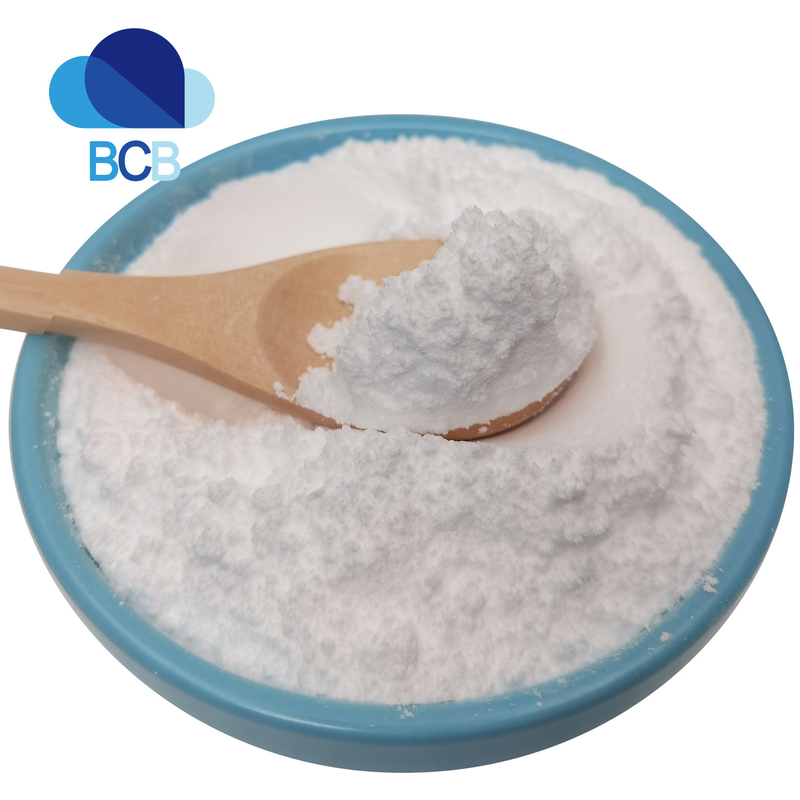 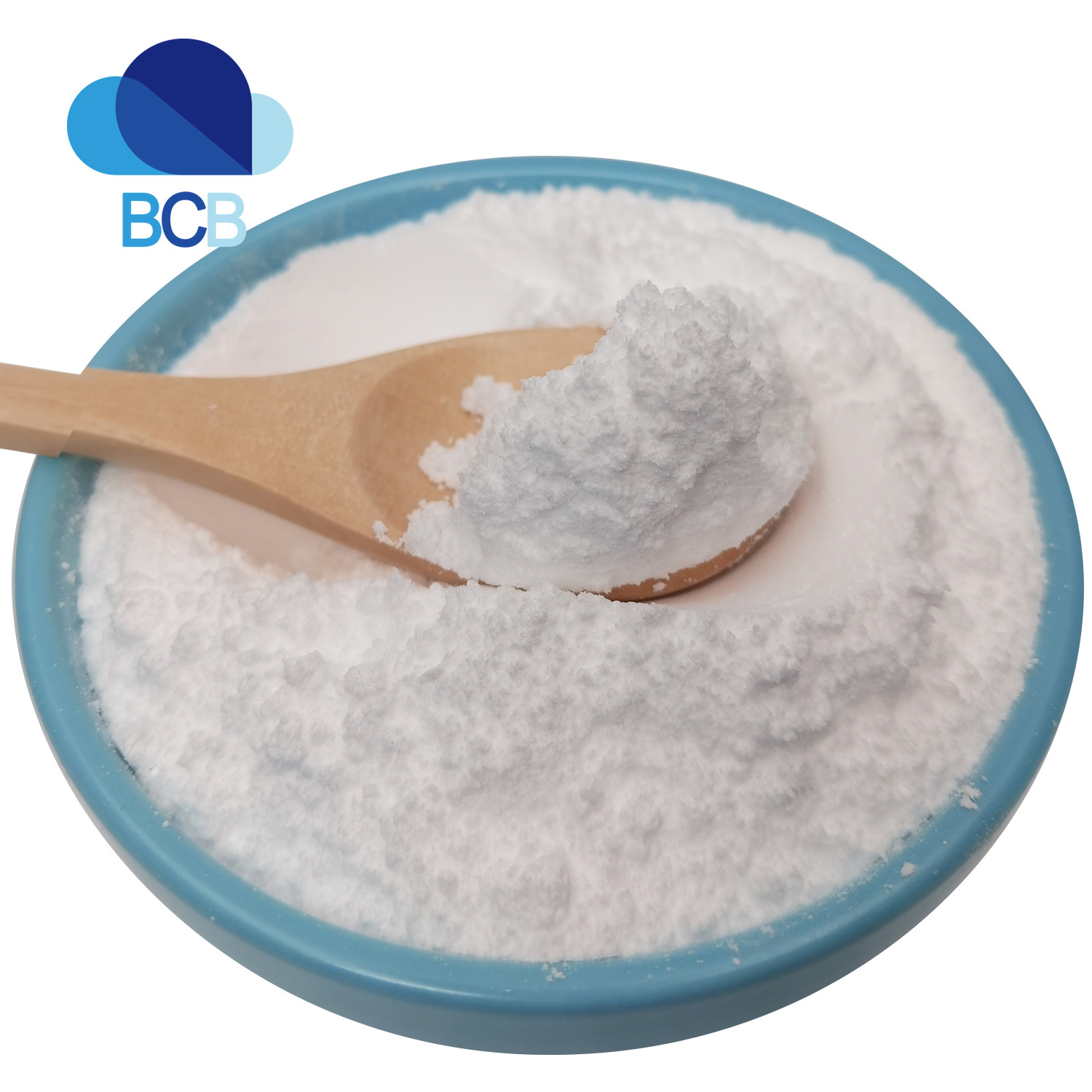 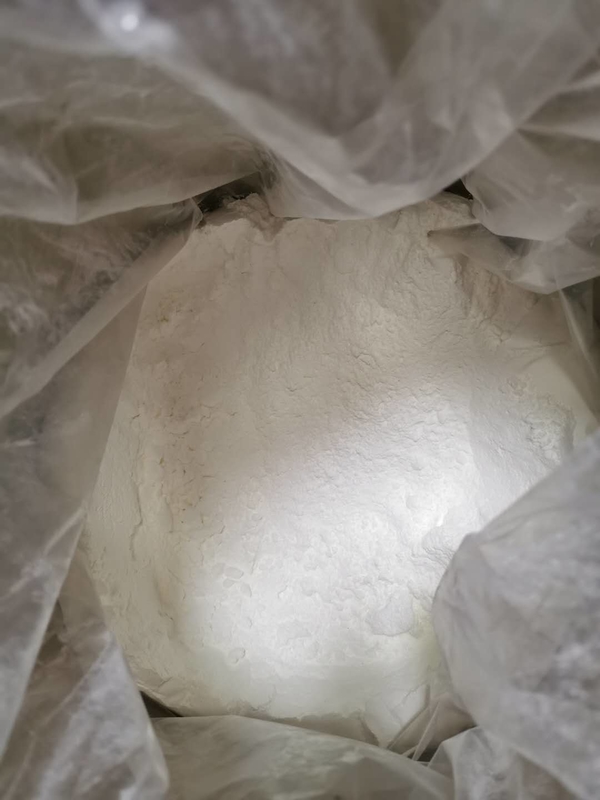 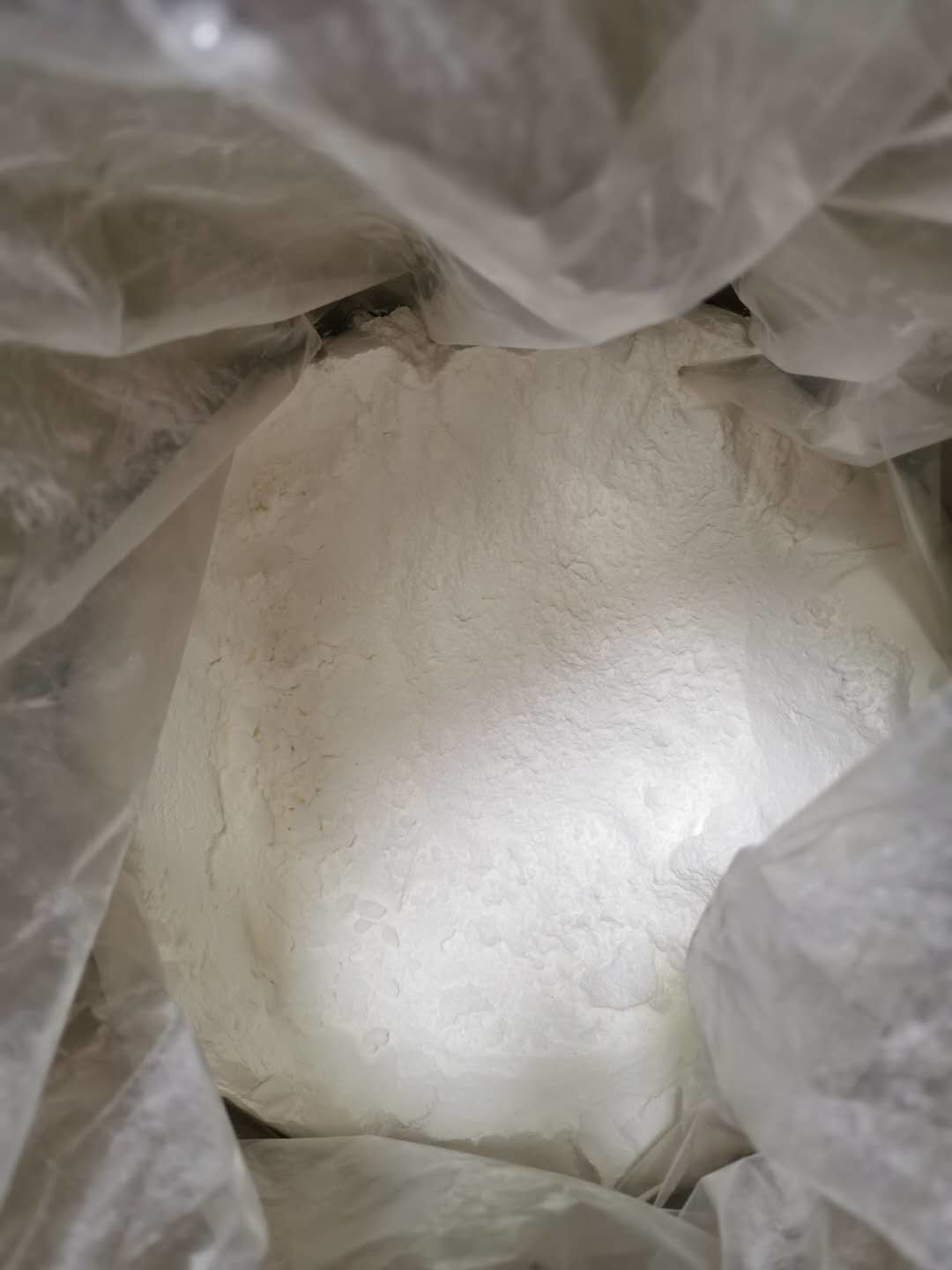 The Introductction of CITICOLINE SODIUM

CITICOLINE SODIUM is a nucleic acid derivative that is an essential intermediate in the synthesis of lecithin, the main phospholipid of cell membranes. It is able to increase plasma adrenocorticotropic hormone levels as well as to intensify serum thyrotropin levels.

CITICOLINE SODIUM is currently the best-selling drug in clinical use for the treatment of brain diseases and plays an important role in lecithin synthesis, improving brain function by promoting the synthesis of lecithin. It has been proved that cytarabine enhances the level of norepinephrine and dopamine in the central nervous system, thus treating cerebrovascular disease, traumatic brain injury and cognitive impairment caused by various reasons, and has no significant side effects.

CITICOLINE SODIUM enhances the function of the brainstem reticular formation, especially the activation system of the superior reticular formation, which is closely related to consciousness, enhances the action of the pyramidal system, inhibits the action of the extrapyramidal system, and promotes arousal. It can also reduce cerebral vascular resistance, increase cerebral blood perfusion and promote brain substance metabolism.

The Application & Function of CITICOLINE SODIUM

Other Name of CITICOLINE SODIUM :

The COA of CITICOLINE SODIUM