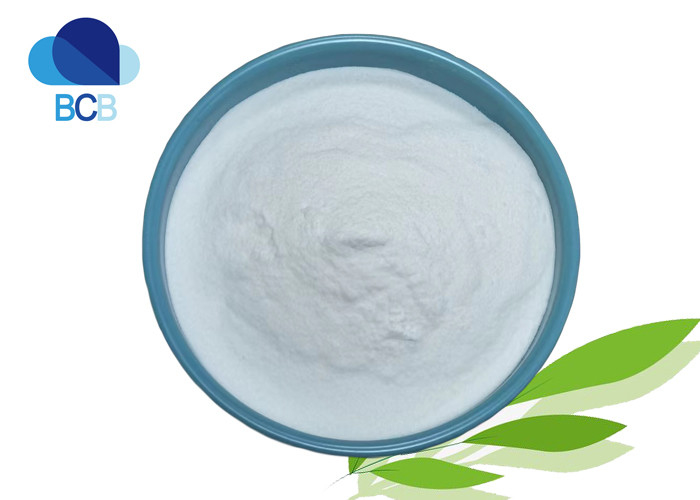 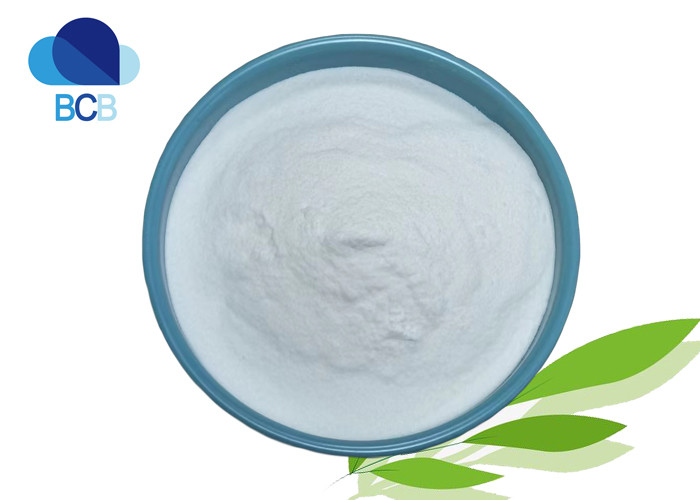 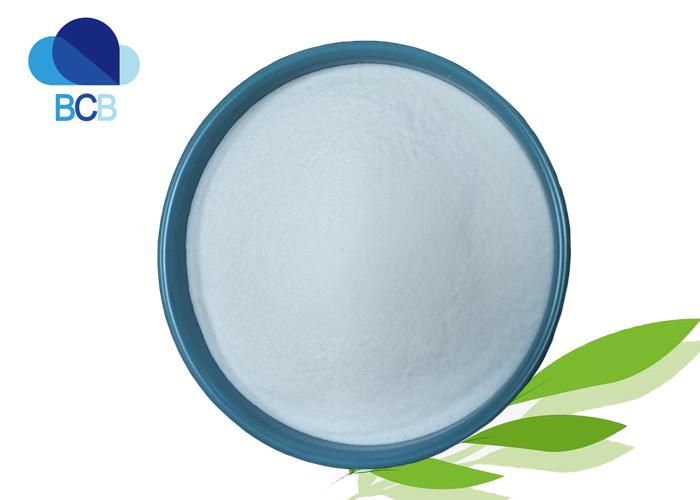 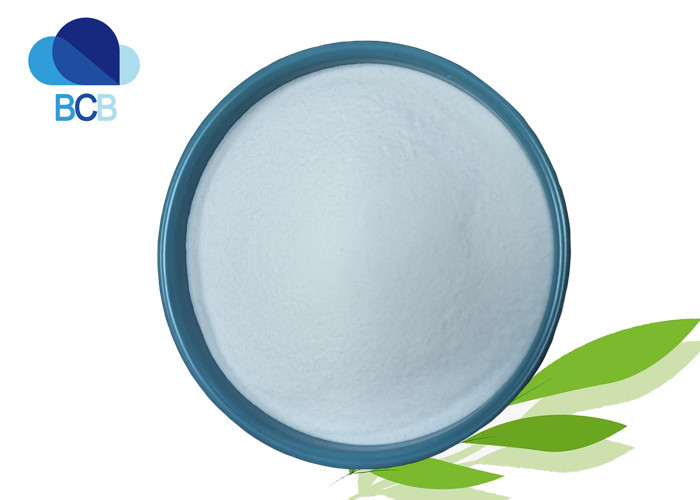 Ivermectin is a semi-synthetic macrolide multi-component antibiotic produced by the fermentation of Streptomyces avermitilis. Mainly contains ivermectin B1 (Bla + B1b ) not less than 93%, of which Bla must not be less than 85%.

The pharmacokinetics of ivermectin varies significantly depending on the species, dosage form and route of administration. In terms of plasma half-life, for example, although the t1/2 of 300 μg/kg doses given intravenously to cattle and sheep differed little (2.8 and 2.7 days, respectively), the lower plasma concentration in sheep was due to a larger apparent volume of distribution than in cattle. Ivermectin was excreted more rapidly in dogs (t1/2 = 1.6 to 1.8 days). In pigs, the half-life is up to 4 days.

The Application & Function of Ivermectin

Other Name of Albendazole:

The COA of Ivermectin