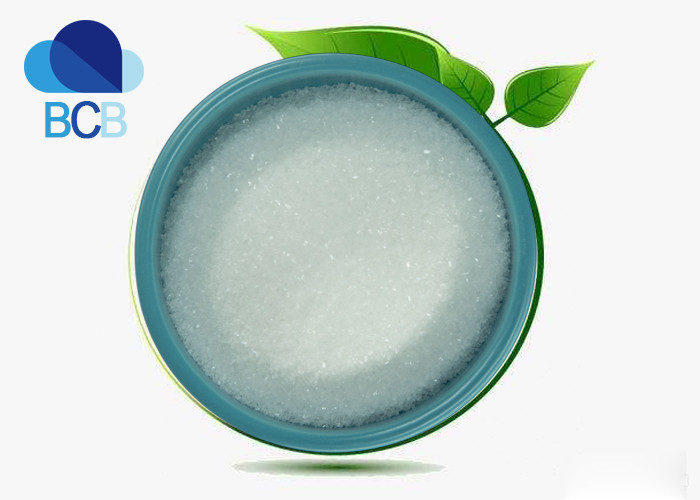 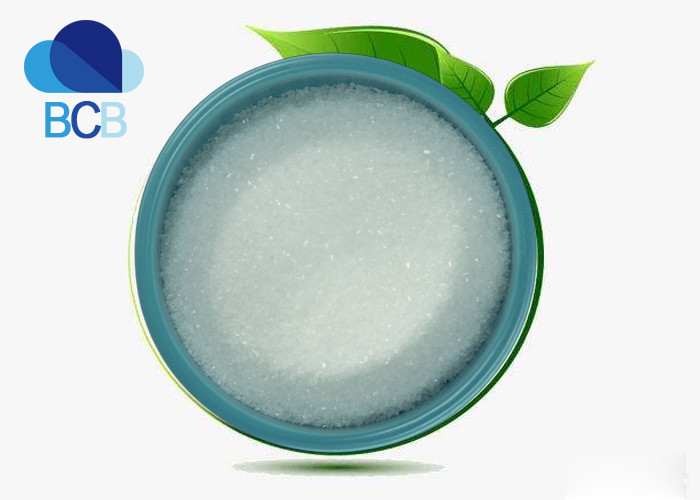 Gentamicin is one of the few thermostable antibiotics and is therefore widely used in medium formulations. The broad-spectrum antibiotics independently developed by China is one of the great scientific and technological achievements since the founding of New China. It began to develop in 1967 and was successfully identified at the end of 1969. It was named "gentamicin", which means celebrating the "nine majors" and celebrating the greatness of the working class. Gentamicin [Gentamicin, gentamycin (gentamycin)] is extracted from the fermentation broth of Actinobacteriaceae Monosporium. It is a basic compound and is a commonly used aminoglycoside antibiotic. Mainly used to treat bacterial infections, especially those caused by Gram-negative bacteria. Gentamicin can bind to the bacterial ribosome 30s subunit and block bacterial protein synthesis.

The Application & Function of gentamicin:

pharmacological action
Gentamicin is an aminoglycoside. Its mechanism of action is to act on ribosomes in bacteria, inhibit bacterial protein synthesis, and destroy the integrity of bacterial cell membranes. Gentamicin can first pass through the extracellular membrane porin through passive diffusion, and then enter the cell through the cell membrane through the transport system, and irreversibly bind to the isolated ribosomal 30S subunit, resulting in the destruction of the A position, and then:

1. Prevent the correct positioning of ammonia tRNA at the A position, especially the binding of methionyl tRNA, thereby interfering with the assembly of functional ribosomes and inhibiting the formation of the 70S initiation complex.

2. Induce the mismatch between tRNA and mRNA code triplet, causing the 30S subunit of the intact ribosome to misread the genetic code, causing the wrong amino acid to be inserted into the protein structure, resulting in abnormal, non-functional protein synthesis.

3. Prevent the termination factor from binding to the A site, so that the synthesized peptide chain cannot be released, and prevent the dissociation of the 70S complete ribosome.

The COA of gentamicin: