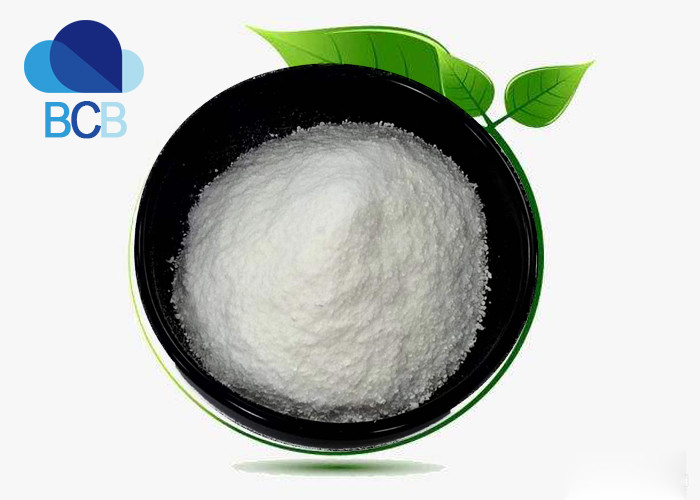 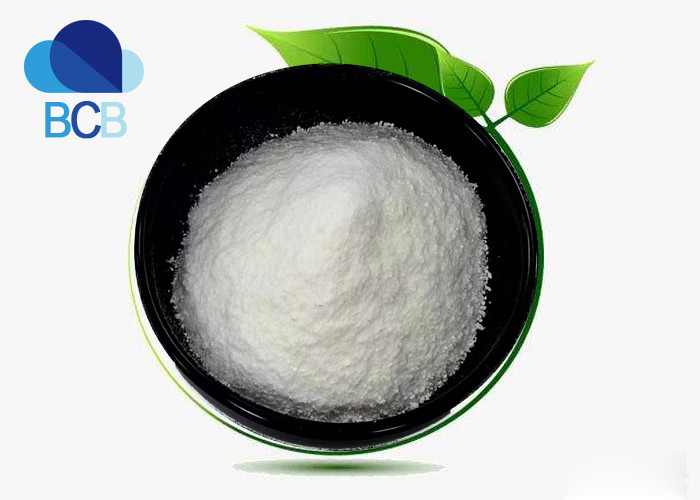 The Introductction of Acetylsalicylic Acid Aspirin

Aspirin [Aspirin, 2-(acetoxy) benzoic acid, also known as acetylsalicylic acid] is a white crystal or crystalline powder, odorless or slightly acetic acid odor, slightly soluble in water, easily soluble in ethanol, can be Soluble in ether and chloroform, the aqueous solution is acidic. This product is a derivative of salicylic acid. After nearly a hundred years of clinical application, it has been proved that it has a good effect on relieving mild or moderate pain, such as toothache, headache, neuralgia, muscle pain and dysmenorrhea. It is also used for colds, flu, etc. Relieving fever of febrile diseases, treating rheumatism and so on. In recent years, it has been found that aspirin has an inhibitory effect on platelet aggregation and can prevent thrombosis. It is clinically used to prevent transient ischemic attack, myocardial infarction, artificial heart valve and venous fistula or other postoperative thrombosis.

Acetylsalicylic acid (aspirin) is a traditional antipyretic analgesic and has the effect of anti platelet aggregation. Acetylsalicylic acid (aspirin) has antithrombotic properties in vivo and can reduce the formation of obstructive thrombosis in peripheral arteries. Inhibit the release reaction of platelets and the release of endogenous ADP and 5-HT. Therefore, the chemical Book second phase aggregation of platelets is inhibited without inhibiting its first phase aggregation. The mechanism of acetylsalicylic acid (aspirin) is that it acetylates the cyclooxygenase of platelets, thus inhibiting the formation of cyclic peroxides and reducing the production of TXA2. At the same time, it can acetylate platelet membrane proteins and inhibit platelet membrane enzymes, which also helps to inhibit platelet function. Because cyclooxygenase is inhibited, it affects the synthesis of PGI2 in vascular wall; It can also inhibit the enzyme of platelet TXA2 synthesis. For example, in high dose, the production of TXA2 and PGI2 are affected. It is suitable for ischemic heart disease. After PTCA and coronary artery bypass grafting, it can prevent transient cerebral ischemia, stroke and myocardial infarction and reduce the incidence of arrhythmia.

Analgesic and antipyretic
Aspirin can relieve headaches in the short term by dilating blood vessels. The effect of this drug on dull pain is better than that on sharp pain. Therefore, the drug can relieve mild or moderate dull pain, such as headache, toothache, neuralgia, muscle pain and menstrual pain; at the same time, it can restore the set point of the hypothalamic thermoregulatory center that is elevated by bacterial pyrogens (down to ) is normal, so it is also used to reduce fever such as colds and flu. This product can only relieve symptoms, but cannot treat the cause of pain and fever, so it is necessary to use other drugs to participate in the treatment at the same time.

Anti-inflammatory and anti-rheumatic
Aspirin is the drug of choice for the treatment of rheumatic fever. After taking it, it can relieve fever, reduce inflammation, improve joint symptoms, and decrease erythrocyte sedimentation rate, but it cannot remove the basic pathological changes of rheumatism, nor can it prevent heart damage and other complications. If there is obvious myocarditis, it is generally advocated to use adrenal cortex hormones first, after the rheumatism symptoms are controlled and before the hormones are discontinued, the product should be added to reduce the rebound phenomenon caused by the discontinuation of the hormones.
treat arthritis

Aspirin is used when climbing at high altitudes, which can inhibit the release of platelets and inhibit platelet aggregation.

The COA of Acetylsalicylic acid (Aspirin)