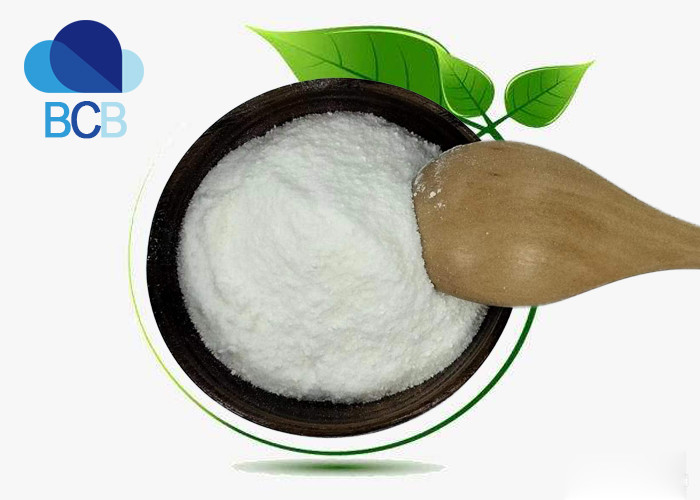 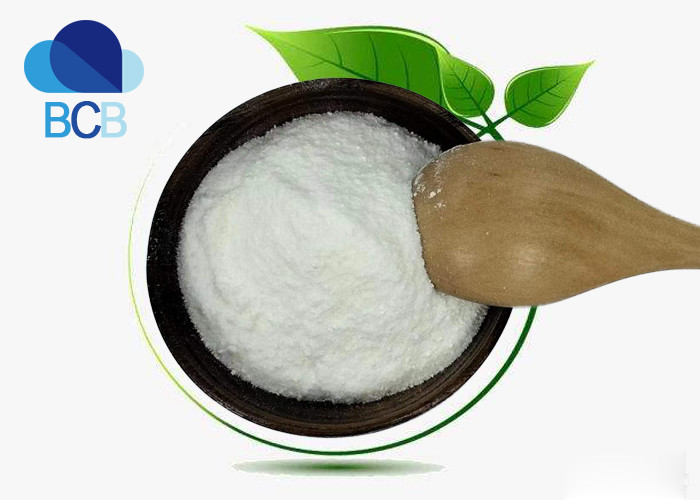 Ivermectin is a new broad-spectrum, high-efficiency, low-toxicity antibiotic antiparasitic drug, which has a good killing effect on internal and external parasites, especially nematodes and arthropods. But it is ineffective against tapeworms, flukes and protozoa. The repelling effect of macrolide antiparasitic drugs on nematodes and arthropods is to increase the release of the inhibitory transmitter γ-aminobutyric acid (GABA) of the worms, and to open the Cl ion channel controlled by glutamate, Enhance the permeability of the nerve membrane to Cl, thereby blocking the transmission of nerve signals, eventually nerve paralysis, so that muscle cells lose the ability to contract, resulting in the death of the worm.

The Application & Function of Ivermectin:

In veterinary medicine ivermectin powder is used against many intestinal worms (but not tapeworms), most mites, and some lice. Despite this, it is not effective for eliminating ticks, flies, flukes, or fleas. It is effective against larval heartworms, but not against adult heartworms, though it may shorten their lives. The dose of the medicine must be very accurately measured as it is very toxic in over-dosage.

This product is a derivative of avermectin, which is an oral semi-synthetic broad-spectrum antiparasitic drug. This product is effective against most (but not all) nematodes of various life cycles; it is effective against microfilariae of Onchocerciasis, but not adults; it is also effective against strongyloides only in the intestinal tract. This product has a selective inhibitory effect. It binds with high affinity to chloride ion channels with glutamate as the valve in the nerve cells and muscle cells of non-vertebral animals, resulting in an increase in the permeability of the cell membrane to chloride ions, causing nerve cells or muscles. The cells hyperpolarize, paralyzing or dying the parasite. It also interacts with chloride channels of other ligand valves, such as the neurotransmitter g-aminobutyric acid (GABA). The selectivity of this product is due to the absence of glutamate-chloride channels in some mammals and the low affinity of abamectin for mammalian ligand-chloride channels. This product cannot penetrate the human blood-brain barrier. Onchocerciasis and strongyloidiasis and hookworm, roundworm, whipworm, pinworm infection.

The COA of Ivermectin: