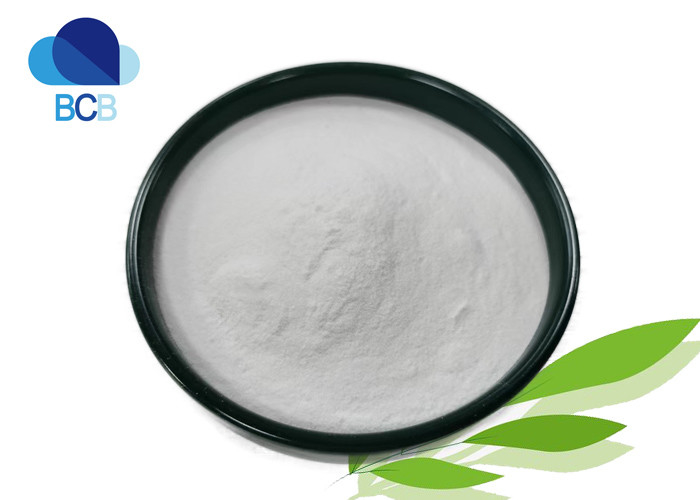 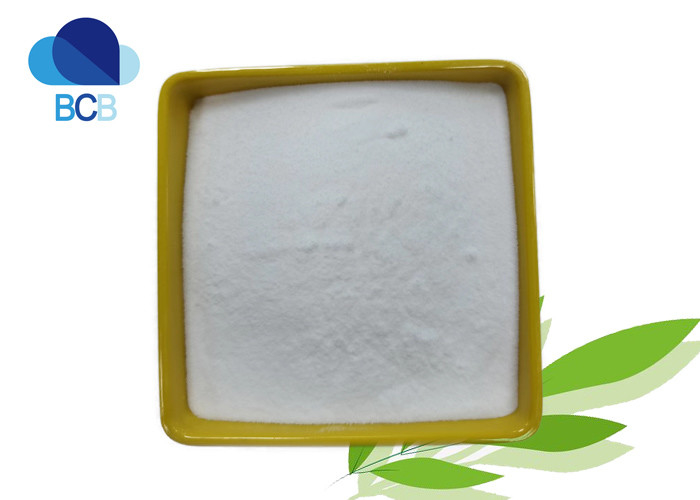 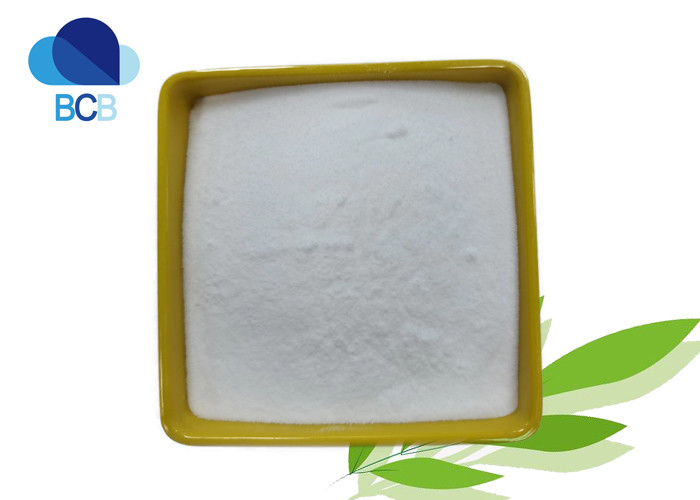 The Introductction of fluoxetine hydrochloride

Fluoxetine was shown to be effective for depression in six-week-long double-blind controlled trials, where it also alleviated anxiety and improved sleep. Fluoxetine was better than placebo for the prevention of depression recurrence when the patients, who originally responded to fluoxetine, were treated for a further 38 weeks. Efficacy of fluoxetine for geriatric, as well as pediatric, depression was also demonstrated in placebo-controlled trials.
Research suggests that a significant part of the resistance to the SSRIs paroxetine (Paxil) and citalopram(Celexa) can be explained by the genetic variation of Pgp transporter. Paroxetine and citalopram, which are Pgp substrates, are actively transported from the brain by this protein. Fluoxetine is not a substrate of Pgp, and thus a switch from paroxetine or citalopram to fluoxetine may be beneficial to the nonresponders.

Fluoxetine is frequently used to treat major depression, obsessive compulsive disorder, bulimia nervosa,panic disorder, body dysmorphic disorder, premenstrual dysphoric disorder, and trichotillomania. Caution should be taken when using any SSRI for bipolar disorder as this can increase the likelihood of mania; however, fluoxetine can be used with an antipsychotic (such as quetiapine) for bipolar. It has also been used for cataplexy, obesity, and alcohol dependence,as well as binge eating disorder.

Other Name of fluoxetine hydrochloride:

The COA of fluoxetine hydrochloride