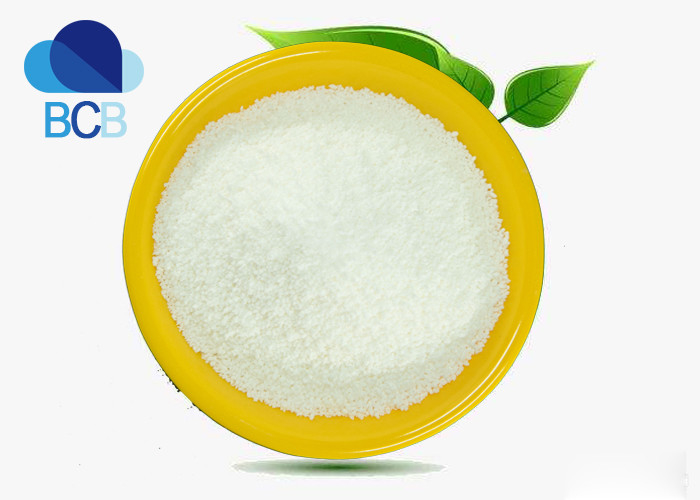 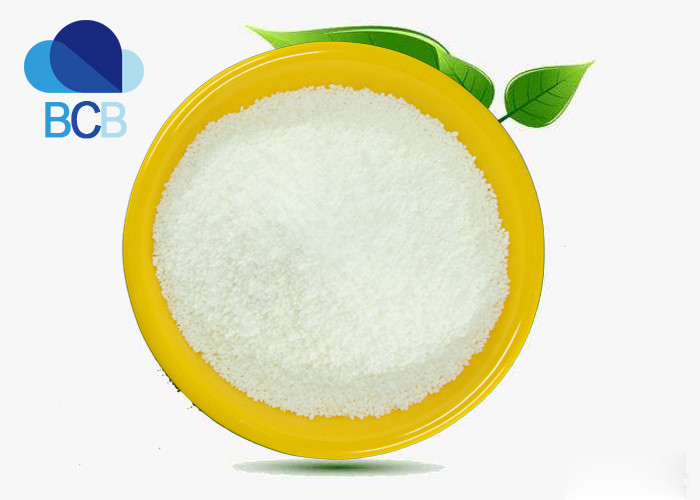 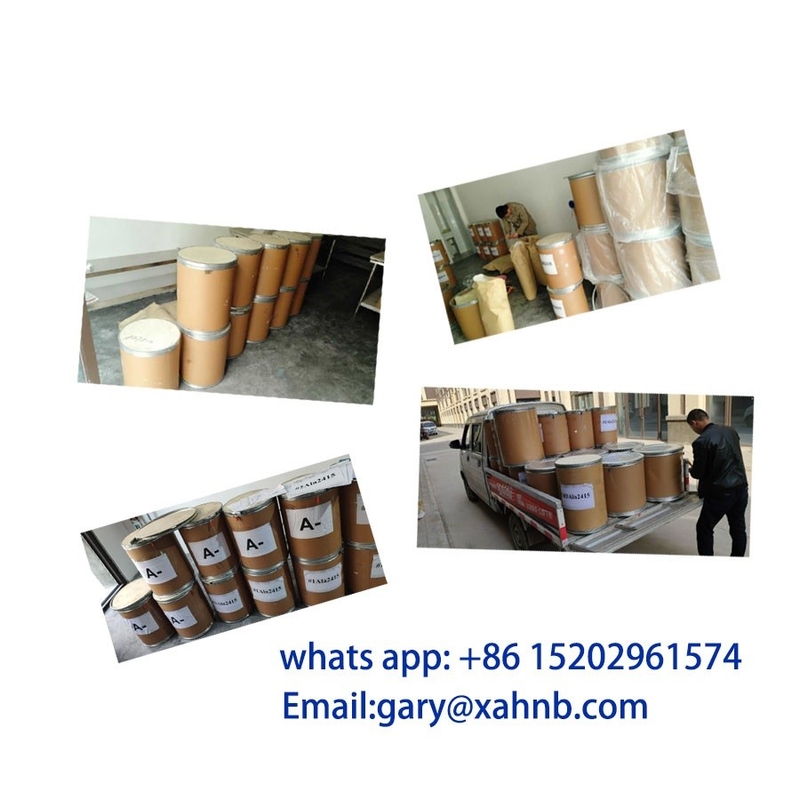 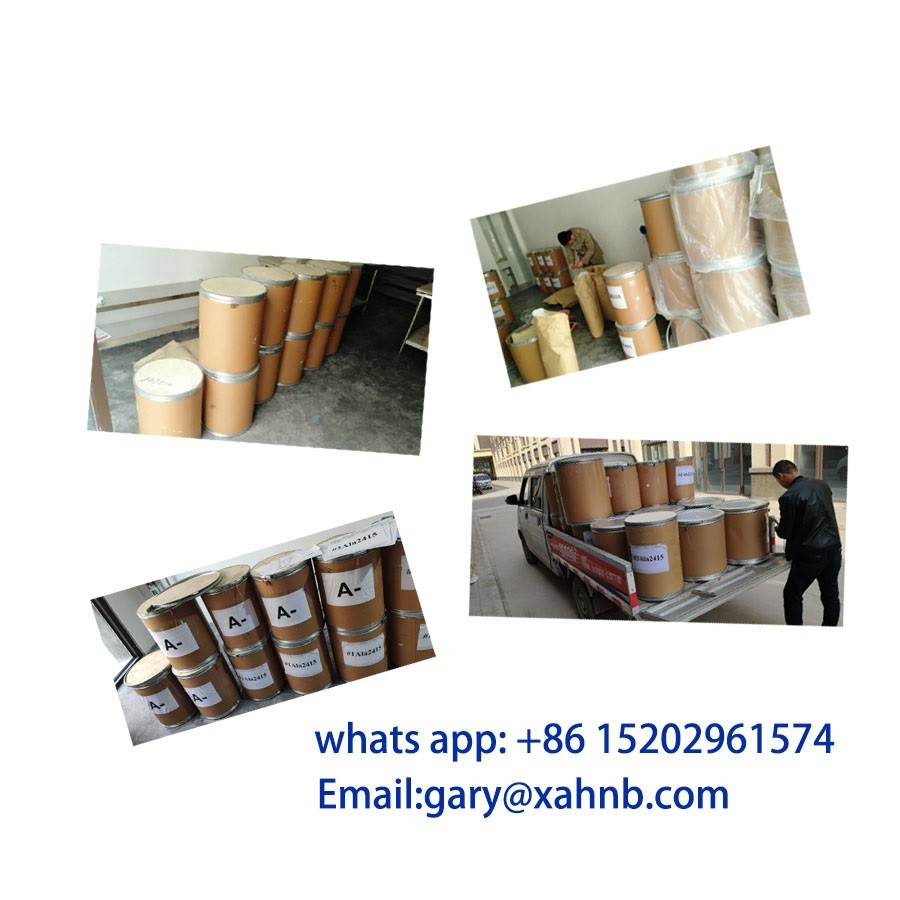 N-acetyl-l-cysteine Acetylcysteine is a kind of organic matter, chemical formula is C5H9NO3S, white crystalline powder, with a similar smell of garlic, taste acid. Hygroscopic, soluble in water or ethanol, insoluble in ether, chloroform properties. It is acidic in aqueous solution (pH2-2.75 in 10g/L H2O) and MP101-107 ℃.

The Application & Function of ​N-acetyl-L-cysteine:

Antioxidants and mucopolysaccharides. It has been reported that it can prevent nerve cell apoptosis, but induce smooth muscle cell apoptosis and prevent HIV replication. May be substrates of microsomal glutathione transferase.
Used as a mucilage dissolving medicine. It is suitable for respiratory obstruction caused by a large amount of phlegm obstruction. In addition, it can also be used for detoxification of acetaminophen poisoning. It is easy to cause nausea and vomiting because of its special odor. It can stimulate respiratory tract and cause bronchospasm. It is commonly used with the bronchodilator such as isopropyl adrenalin, and at the same time it is used with the sputum suction device. Do not contact with metal (such as Fe, Cu), rubber, oxidant, etc. It should not be used with antibiotics such as penicillin, cephalosporin and tetracycline, so as not to reduce its antibacterial effect. People with bronchial asthma should use with caution.

1. N-Acetyl-L-Cysteine can increase the content of glutathione in the body

3. N-Acetyl-L-Cysteine eye drops are available at home and abroad. In addition to human use abroad, there are also animal eye drops

4. N-Acetyl-L-Cysteine was initially considered ineffective due to its low oral bioavailability. After years of clinical studies, it has been shown that oral acetylcysteine is as effective as inhalation.

5. N-Acetyl-L-Cysteine alone is used as aream for external use, and there are currently no reports on the market at home and abroad, but acetylcysteine as a cosmetic ingredient has been studied abroad.

N-acetyl-l-cysteine (NAC), which plays a strong mucolytic role by breaking down mucin complex, nucleic acid, purulent components in phlegm and other mucus and mucus secretions from thick to thin. In addition, the product provides direct antioxidant action through a free sulfhydryl group (nucleophilic -SH) that can interact directly with electron-philic oxidizing groups.
N-acetyl-l-cysteine protects alpha-1 antitrypsin (elastase inhibitor) from inactivation by hypochlorous acid (HOCl). Hypochlorous acid is a strong oxidant produced by myeloperoxidase in activated phagocytes. These properties make it particularly suitable for treating acute and chronic respiratory infections characterized by thick mucus and viscous secretions.
In addition, the molecular structure of the product makes it easy to penetrate cell membranes. Inside the cell, this pint deacetylates to form L-cysteine, an essential amino acid for the synthesis of glutathione (GSH). GSH is a highly active tripeptide widely present in various animal tissues. Glutathione is the most important intracellular protective agent and is necessary for maintaining cell function and morphological integrity. It can prevent the damage of oxygen free radicals and various cytotoxic substances inside and outside the cell free receptor. This product plays an important role in maintaining appropriate LEVELS of GSH, thus helping to protect cells from cytotoxic damage caused by low levels of GSH in the body, as in the case of acetaminophen poisoning. Because of the mechanism of this effect, while acetaminophen poisoning and under the condition of cyclophosphamide and when hemorrhagic cystitis, this product can also act as a special kind of antidote (in the latter case, this article provides the acrolein inactivation necessary thiol and do not interfere with the chemical treatment, acrolein is an influence urinary tract mucosal toxicity metabolites).

The COA of ​N-acetyl-L-cysteine