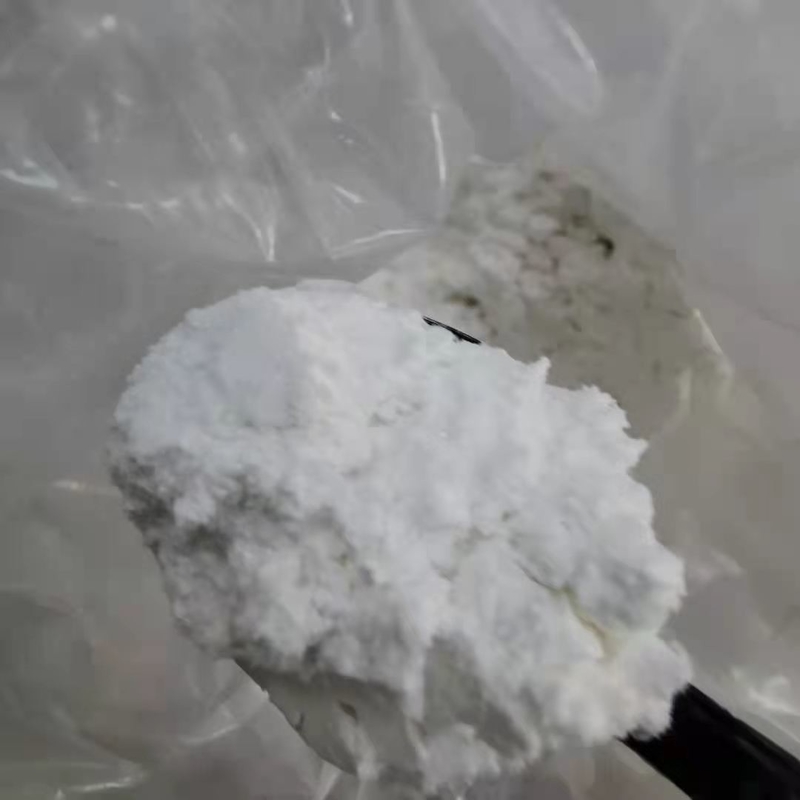 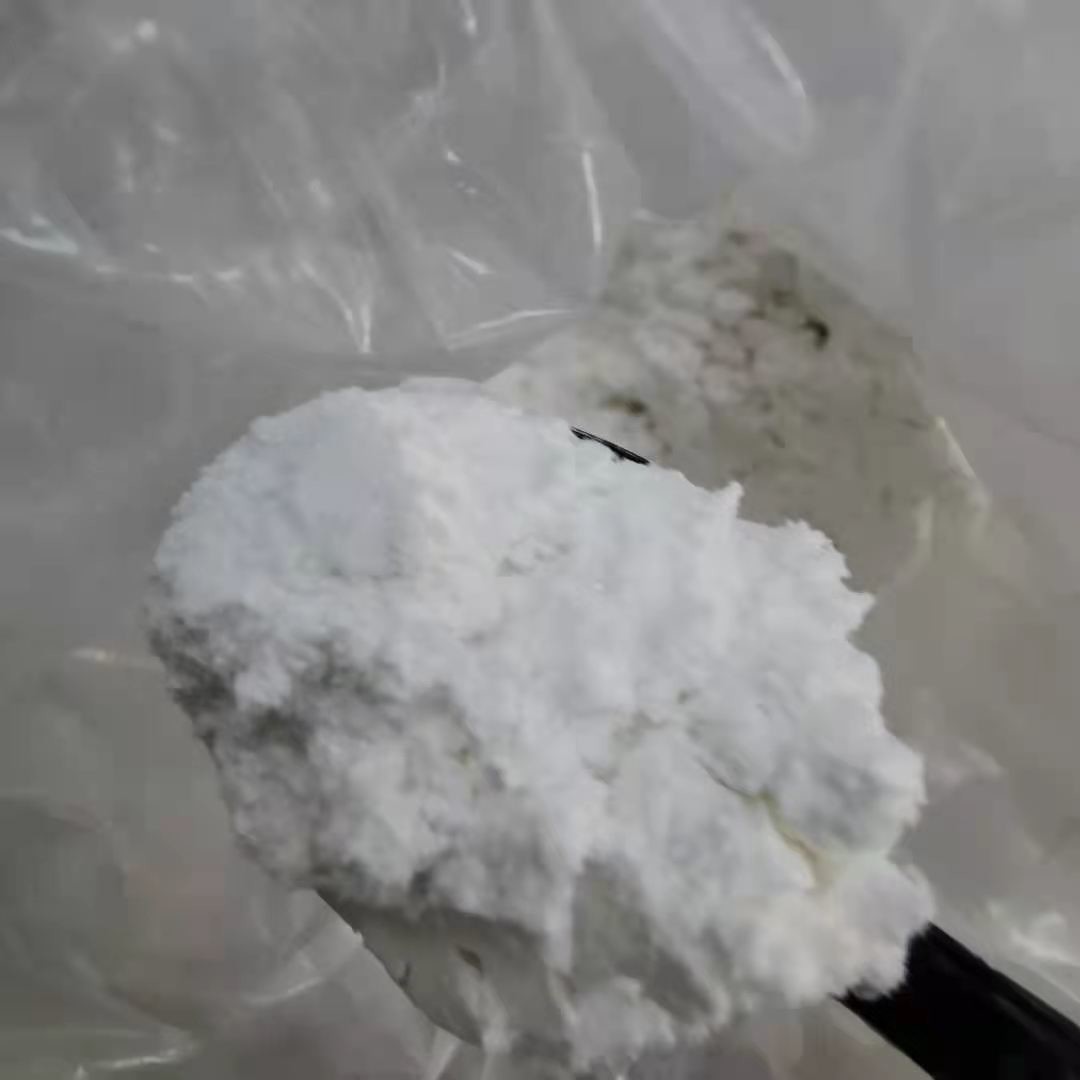 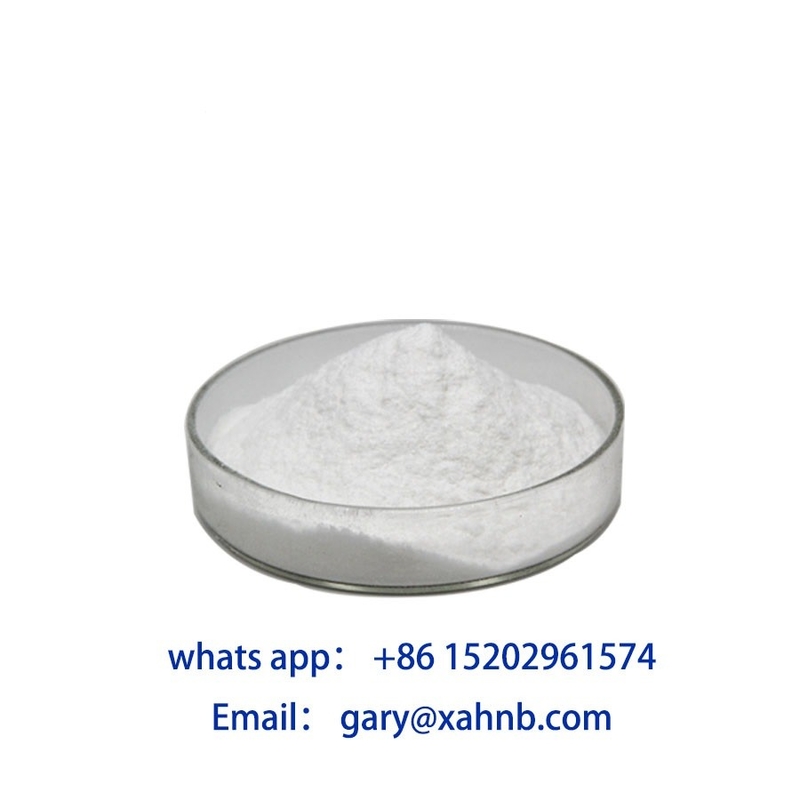 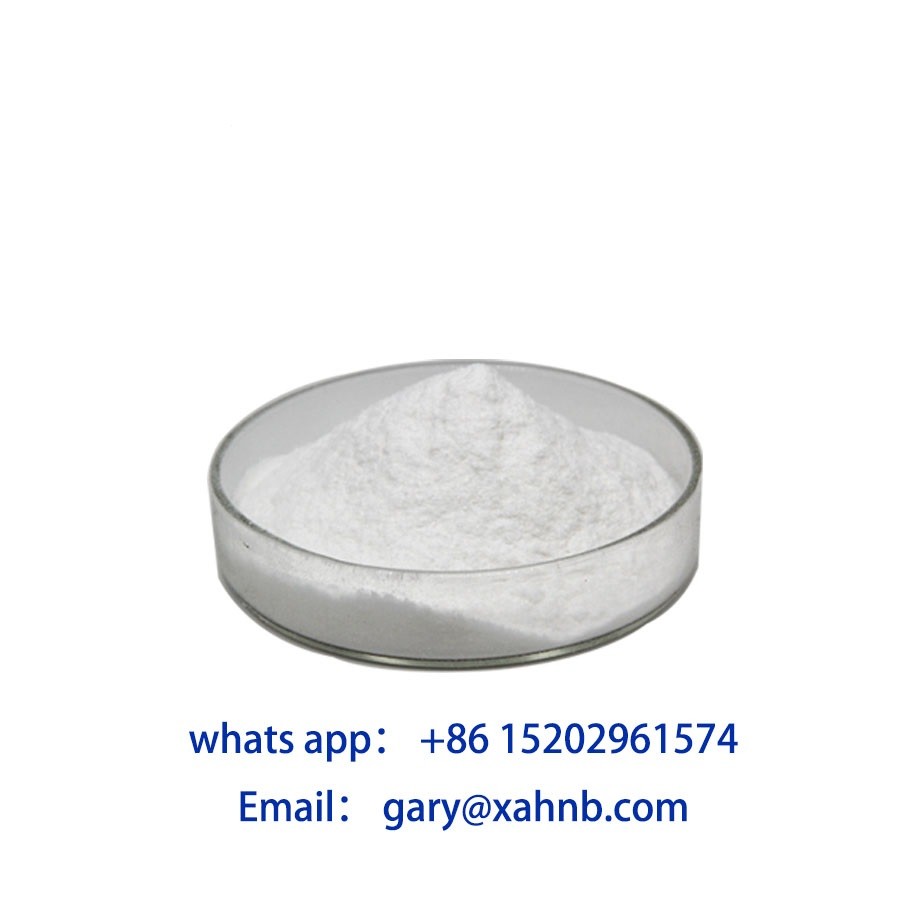 Nicotinamide mononucleotide ("NMN" and "β-NMN") is a nucleotide derived from ribose and nicotinamide. Niacinamide (nicotinamide) is a derivative of vitamin B3, also known as niacin. As a biochemical precursor of NAD+, it may be useful in the prevention of pellagra. Its precursor, niacin, is found in a variety of nutritional sources: peanuts, mushrooms (portobello, grilled), avocados, green peas (fresh), and certain fish and animal meats. In studies on mice, NMN has shown to reverse age-related arterial dysfunction by decreasing oxidative stress. A long-term study indicates that NMN can slow down the physiologic decline in ageing mice. As a result, the older mice in the study have metabolism and energy levels resembling those of younger mice, with extended life spans. However, NMN did not show similar beneficial effects in young mice.The anti-ageing properties are being tested on humans in Japan

The full name of NMN is "β-nicotinamide mononucleotide", which is a naturally occurring biologically active nucleotide.
There are two irregular forms of NMN, α and β; β isomer is the active form of NMN with a molecular weight of 334.221 g/mol. Because nicotinamide belongs to vitamin B3, NMN belongs to the category of vitamin B derivatives.
It is widely involved in many biochemical reactions of the human body and is closely related to immunity and metabolism.

Effect: With good effect in Cardiocerebrovascular disease, heart disease,diabeter.etc . Wildly used in Atorvastatin, Lovastatin,Simvastatin, Atazanavir,Fosinopril, Amphetamine, Montelukast.etc. Nicotinamide Mononucleotide belongs to Vitamin B, participating in metabolism in the body, can be used to prevent pellagra or other niacin defection disease. Nicotinamide mononucleotide ("NMN" and "β-NMN") is a nucleotide derived from ribose and nicotinamide. Niacinamide (nicotinamide) is a derivative of vitamin B3, also known as niacin. As a biochemical precursor of NAD+, it may be useful in the prevention of pellagra. Nicotinamide Mononucleotide could be used as feed/human nutrition, booth the growth and strengthen the immunity. Nicotinamide mononucleotides play an important role in the production of human cell energy, which is involved in the synthesis of intracellular NAD (nicotinamide adenine dinucleotide, an important coenzyme for cell energy conversion).

1. The elderly, used to help improve various senile diseases;
2. Middle-aged people, resolve or alleviate various sub-health problems, such as chronic fatigue, poor sleep, and decreased vision;
3. Those who stay up late will speed up the body's recovery;
4. Candidates should improve their ability to resist stress and keep their heads clear;
5. Those with higher radiation doses, such as radiologists, nurses, and air crews, improve the ability to repair genes damaged by radiation;
6. Middle-aged and elderly women, improve skin health and delay skin aging.