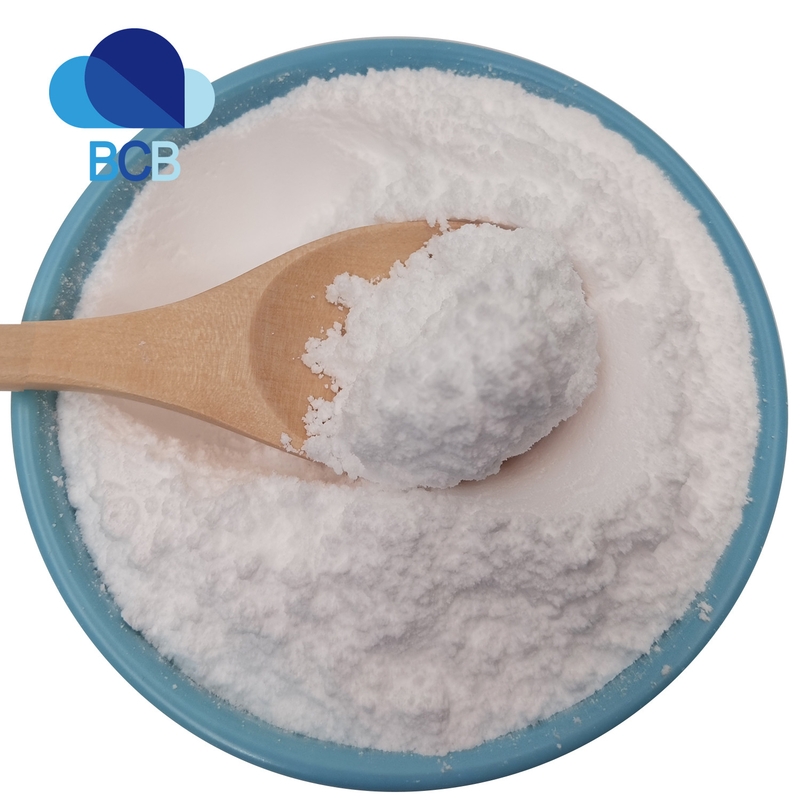 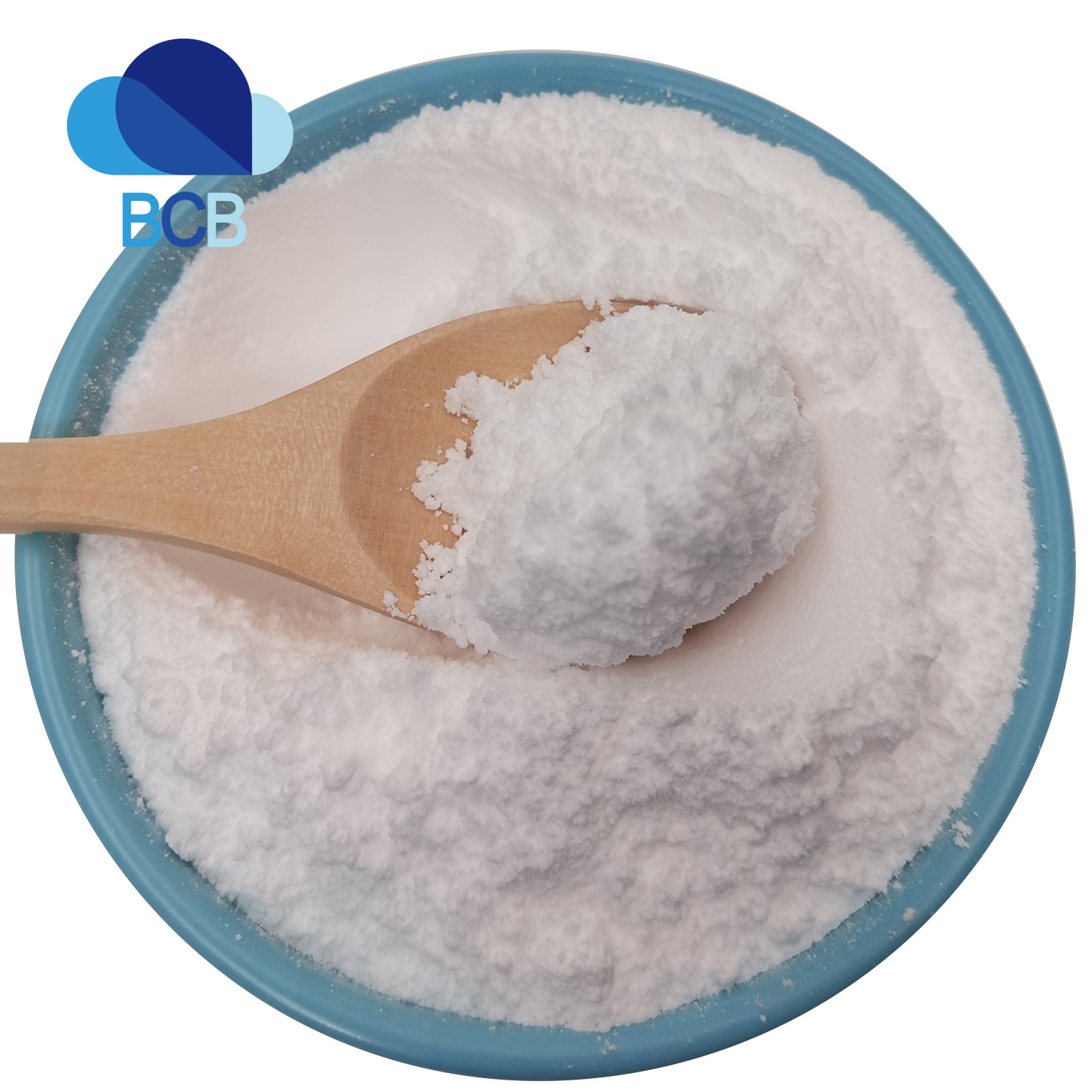 Paracetamol is a commonly used antipyretic analgesic. Its main component is acetaminophen. Therefore, paracetamol can achieve the purpose of heat dissipation by inhibiting the activity of cyclooxygenase and the synthesis of prostaglandin. At the same time, it can have the effect of analgesia. Clinically, paracetamol is usually used to treat fever, headache and neuralgia caused by a cold.

1. Antipyretic
Paracetamol is the main component of paracetamol, which will significantly inhibit the synthesis of cyclooxygenase and prostaglandin in the human body after entering the human body. From the trade name of the drug, it can also be seen that paracetamol has a good therapeutic effect of heat dissipation and antipyretic, which is also one of its main effects. By inhibiting the activity of cyclooxygenase and the synthesis of prostaglandins, we can adjust the control center of hypothalamus and regulate body temperature, so as to have the effect of cooling and antipyretic.

2. Analgesia
Analgesic effect is the second largest effect of paracetamol, but the analgesic effect will be weaker than the antipyretic effect. Acetaminophen, as a non steroidal compound, can inhibit the synthesis and release of prostaglandins, so it can alleviate many types of pain, such as headache, migraine, toothache or some neuralgia, muscle pain, joint pain caused by cold, etc.

The Application of Paracetamol:

The COA of ​Paracetamol: