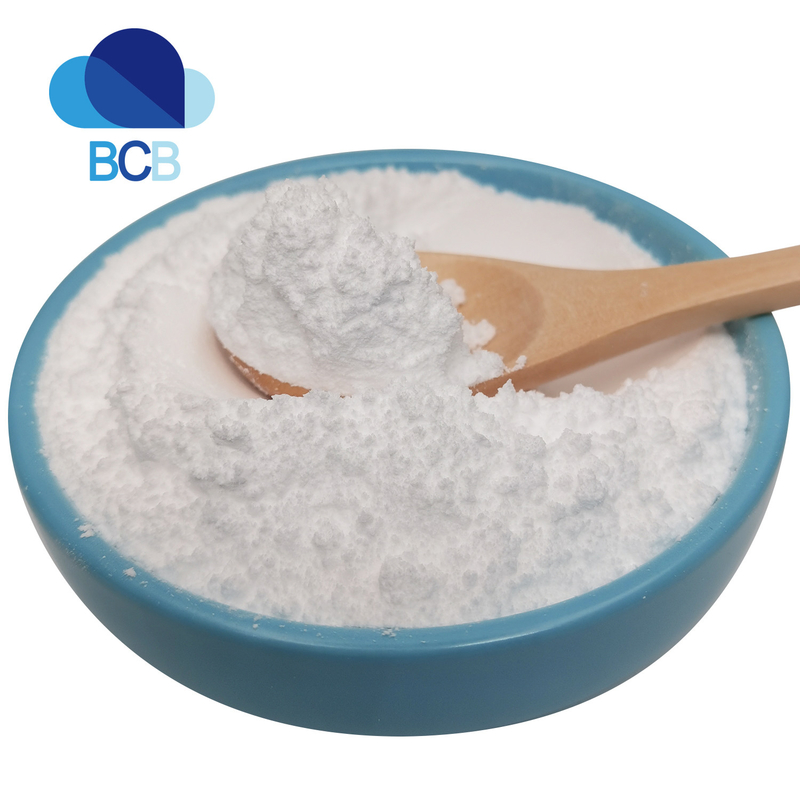 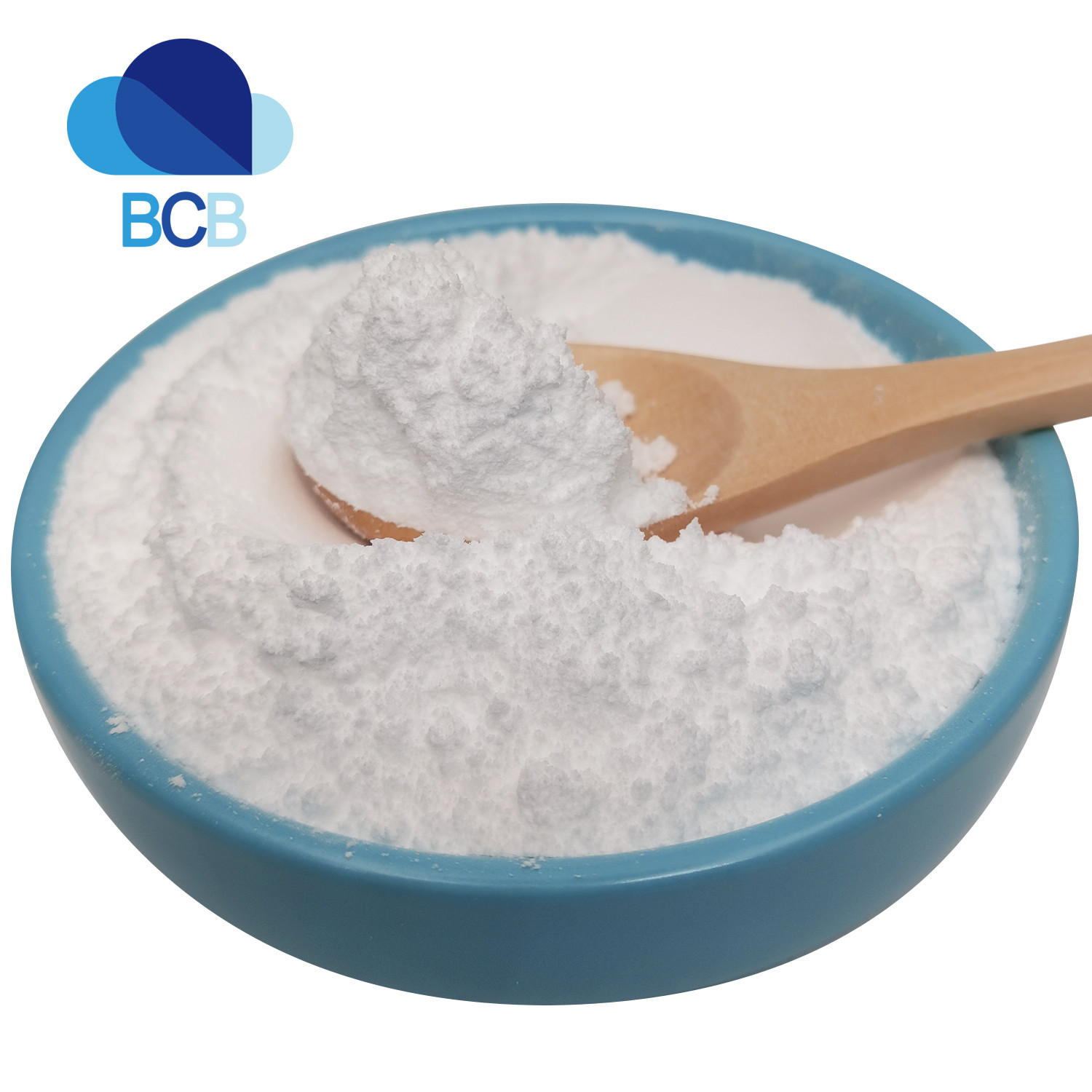 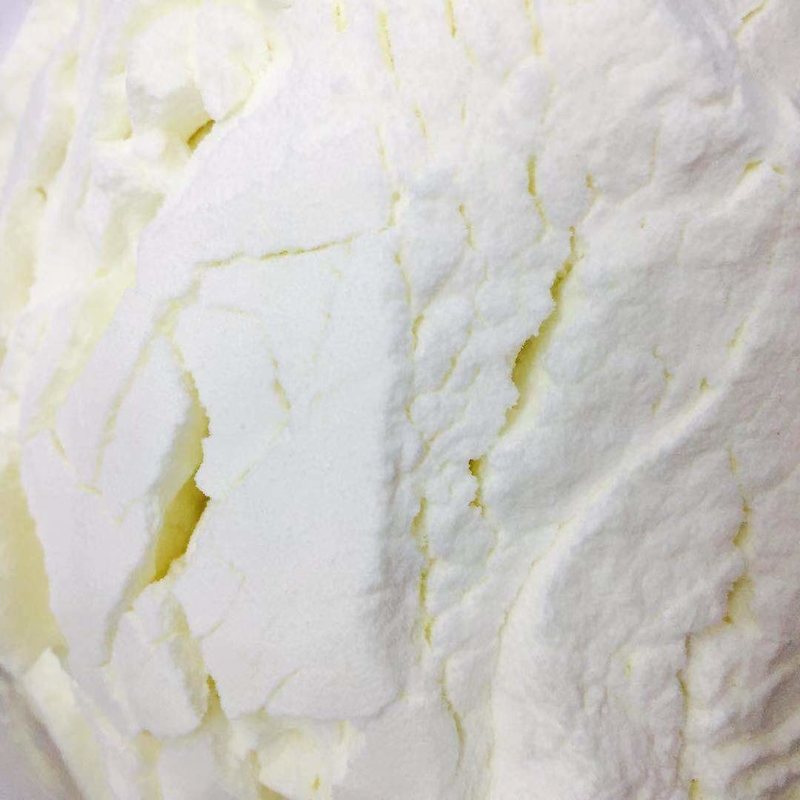 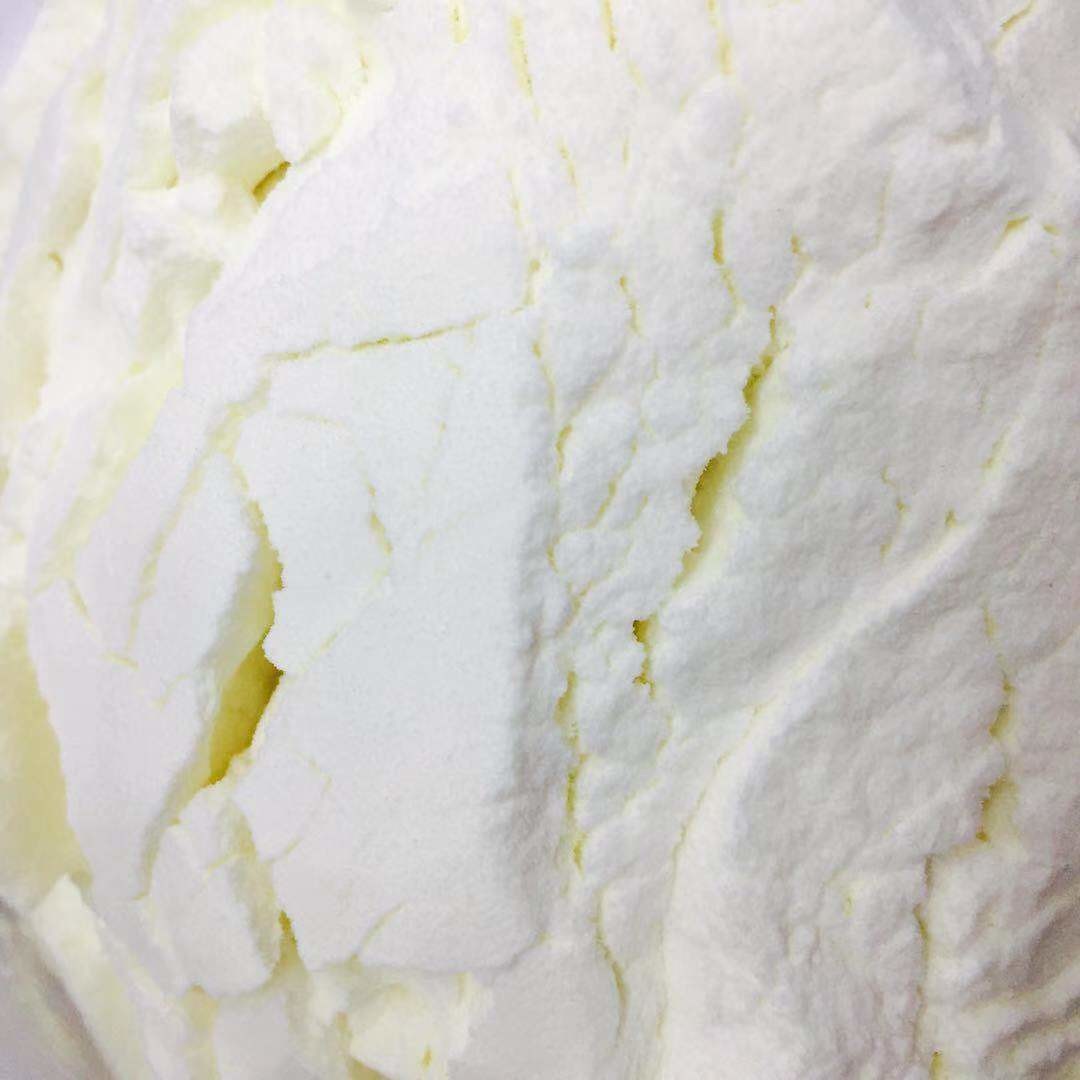 NMN is the most direct precursor of NAD+ in human body, and its function is reflected by NAD+, which is also called coenzyme I. The full name of NMN is nicotinamide adenine dinucleotide, and it is present in every cell to participate in thousands of reactions. The nicotinamide adenine dinucleotide (NAD) molecule plays an important role in many cellular metabolic reactions and is an essential support for cell viability.

NMN is a nutrient that is converted into NAD+ in cells, it is classified as a new type of vitamin B3 and goes beyond the effects of ordinary vitamins and is considered a preventive and rejuvenating supplement for aging.NMN itself is a substance contained in the human body and is present in breast milk and in foods such as mauve beans, broccoli, cucumber, cabbage, avocados, tomatoes, etc., but in very small amounts (0.25-1 per 100 0.25-1.88 mg per 100 g). Raw beef and shrimp, etc. also contain very small amounts (0.06-0.42 mg per 100 g) of NMN. Therefore, if you want to improve NMN, you have to supplement it directly from outside.

The Application & Function of Beta-Nicotinamide Mononucleotide

The elderly, NMN for assisting in the modification of various age-related diseases.
middle-aged people, NMN to dissipate or moderate various subhealth problems, such as chronic fatigue, poor sleep, vision loss, etc.
Those who stay up late, NMN to accelerate the recovery of the organism.
Those who take examinations, NMN to improve the ability to resist stress and maintain mental clarity.
Those with high radiation doses, such as radiologists and nurses, air crews, NMN to improve the ability to repair genes damaged by radiation.
Cancer patients, NMN to help post-radiotherapy patients repair their genes, improve immunity and accelerate physical rehabilitation
Bodybuilders, NMN to accelerate muscle growth
Athletes, NMN to enhance energy levels and reaction time
Alcohol drinkers, NMN to improve the ability to detoxify alcohol, protect the liver and repair genes damaged by acetaldehyde toxicity
Depressed people,NMN boosting dopamine levels, improving mood, increasing blood supply to the brain, and easing brain decline caused by depression.
For middle-aged and elderly women, NMN to improve skin health and slow down skin aging.

Other Name of Beta-Nicotinamide Mononucleotide:

The COA of Beta-Nicotinamide Mononucleotide