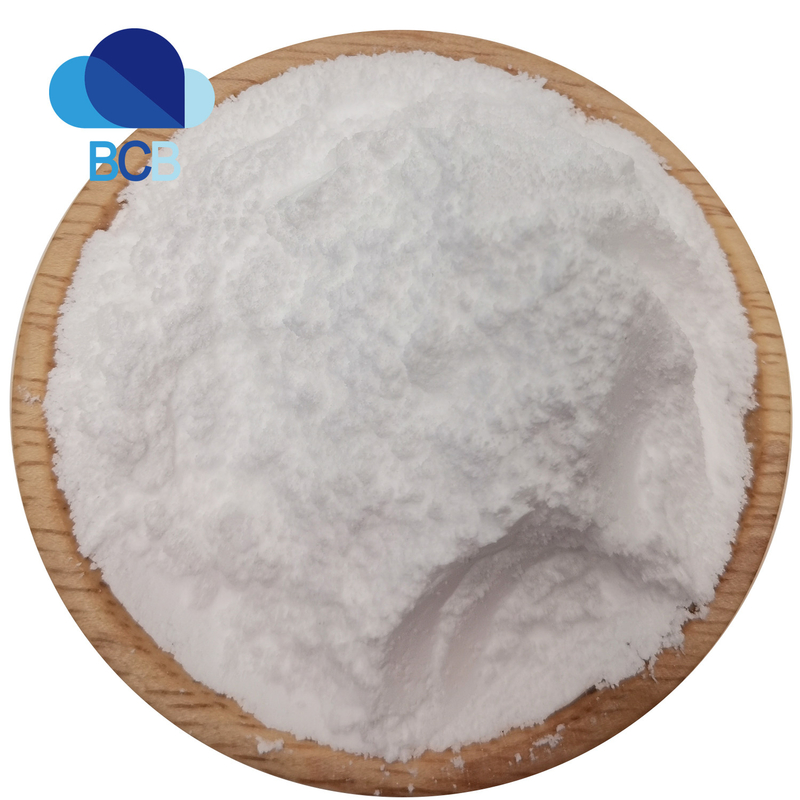 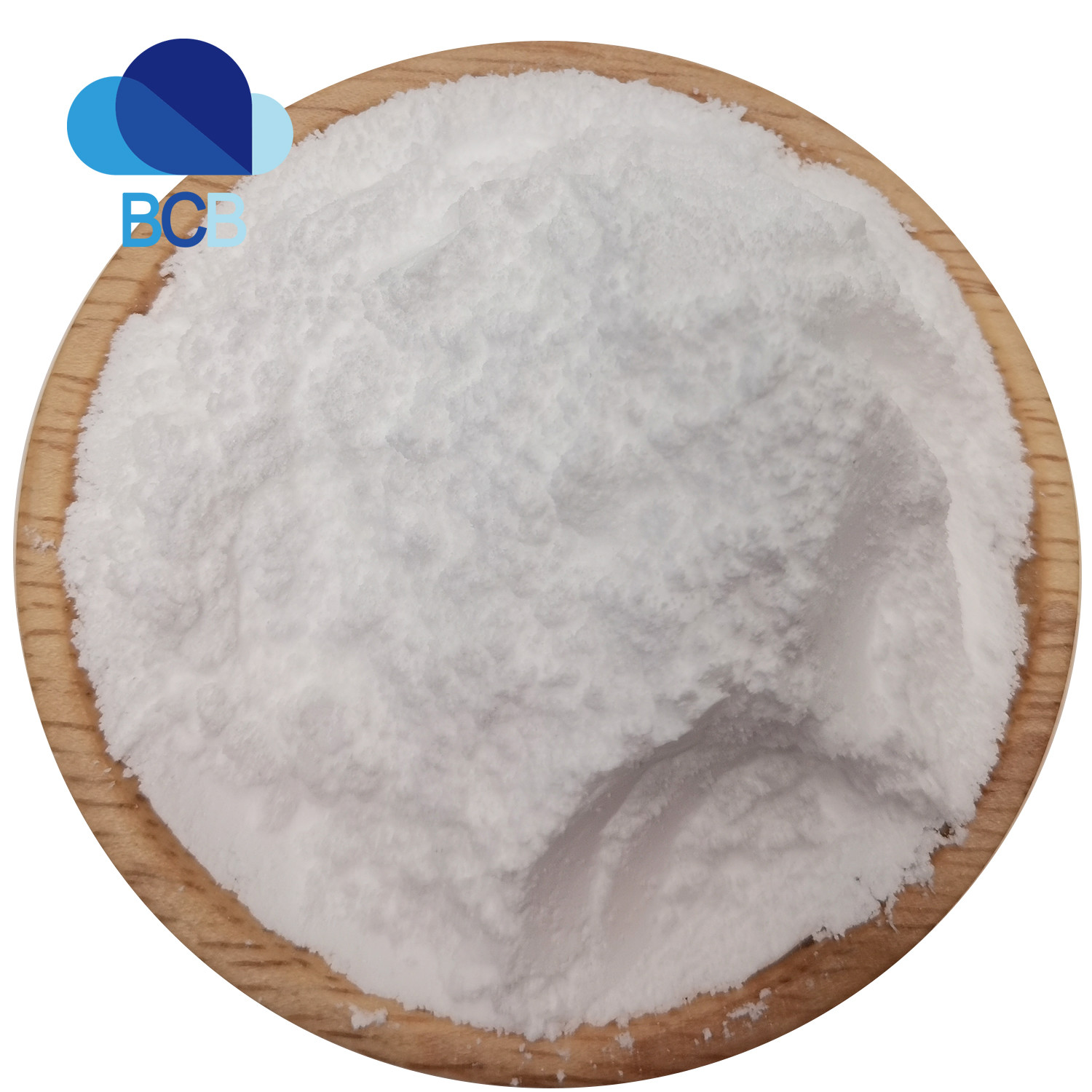 The antipyretic and analgesic acetaminophen, this product is a metabolite of phenacetin, regulates central prostaglandin synthase by inhibiting hypothalamic body temperature. Reduce the synthesis and release of prostaglandin PGE1, bradykinin and histamine. PGE1 mainly acts on the nerve center. Its decrease will lead to a decrease in the central body temperature setting point, and the body surface temperature sensor will feel relatively hot, and then through nerve regulation, it will cause peripheral blood vessels to dilate and sweat to achieve antipyretic effect, which inhibits the central nervous system. The effect of prostaglandin synthesis is similar to that of aspirin, but its anti-inflammatory effect is weak. No effect on platelets and coagulation mechanism. Indications: Used for cold and fever, joint pain, neuralgia, migraine, cancer pain and postoperative pain relief. This product can also be used for patients who are allergic to aspirin, intolerant or not suitable for aspirin (chickenpox, hemophilia and other bleeding disorders, etc.).

Paracetamol is a commonly used antipyretic analgesic. Its main component is acetaminophen. Therefore, paracetamol can achieve the purpose of heat dissipation by inhibiting the activity of cyclooxygenase and the synthesis of prostaglandin. At the same time, it can have the effect of analgesia. Clinically, paracetamol is usually used to treat fever, headache and neuralgia caused by a cold.

Paracetamol is the main component of paracetamol, which will significantly inhibit the synthesis of cyclooxygenase and prostaglandin in the human body after entering the human body. From the trade name of the drug, it can also be seen that paracetamol has a good therapeutic effect of heat dissipation and antipyretic, which is also one of its main effects. By inhibiting the activity of cyclooxygenase and the synthesis of prostaglandins, we can adjust the control center of hypothalamus and regulate body temperature, so as to have the effect of cooling and antipyretic.

Analgesic effect is the second largest effect of paracetamol, but the analgesic effect will be weaker than the antipyretic effect. Acetaminophen, as a non steroidal compound, can inhibit the synthesis and release of prostaglandins, so it can alleviate many types of pain, such as headache, migraine, toothache or some neuralgia, muscle pain, joint pain caused by cold, etc.

Acetaminophen in paracetamol is a non steroidal substance. In some aspects, its regulation of the central nervous system is similar to that of aspirin. It can play a very slight or even negligible anti-inflammatory effect, so it can not be used to treat arthritis and other diseases. For inflammatory problems, we should choose other appropriate drugs or seek medical treatment.

Paracetamol is common in life. It is a non-inflammatory, antipyretic analgesic drug, which can treat some diseases well, but it has certain indications. Therefore, people should not take it blindly, but must take it under the guidance of doctors.

Illness also has a great impact on people, so people need to pay more attention in life, develop a good living habit and prevent the occurrence of diseases in time. However, if they are unfortunately ill, they must be treated in time, because sometimes there are certain similarities and differences between drugs. Therefore, when people take drugs, You can't take it blindly. You should take it under the guidance of a doctor.

Paracetamol is quite common in life. It is also called acetaminophen, acetaminophen, etc. the specifications of paracetamol are mostly 0.3 g and 0.5 g per tablet. It is mainly suitable for alleviating mild or moderate pain, such as fever, headache, joint pain, neuralgia, migraine and dysmenorrhea caused by a cold, but generally speaking, it can only alleviate symptoms, The anti-inflammatory effect is very small or even not, and it can not eliminate the redness, swelling, activity disorder and so on caused by arthritis, so it should be distinguished from other drugs.

Moreover, people should pay more attention when taking paracetamol. It has certain usage and dosage, so don't take it blindly. Generally speaking, adults take 0.3-0.6 g once, every four hours or four times a day, and children's usage and dosage are also different. Therefore, people should pay attention to that many drugs also contain paracetamol, and the dosage is also different, Sometimes there are some toxic and side effects, so people must pay attention to them.

The Application & Function of Paracetamol/Acetaminophen:

1. Paracetamol is the most commonly used non-anti-inflammatory antipyretic analgesics, antipyretic effect similar analgesic effect is weak, no anti-inflammatory anti-rheumatic effects, acetanilide drugs is the best varieties. Particularly suitable for patients who can not use carboxylic acids. For cold, toothache embolism. Acetaminophen is also an intermediate for organic synthesis, hydrogen peroxide stabilizer, and photographic chemicals.