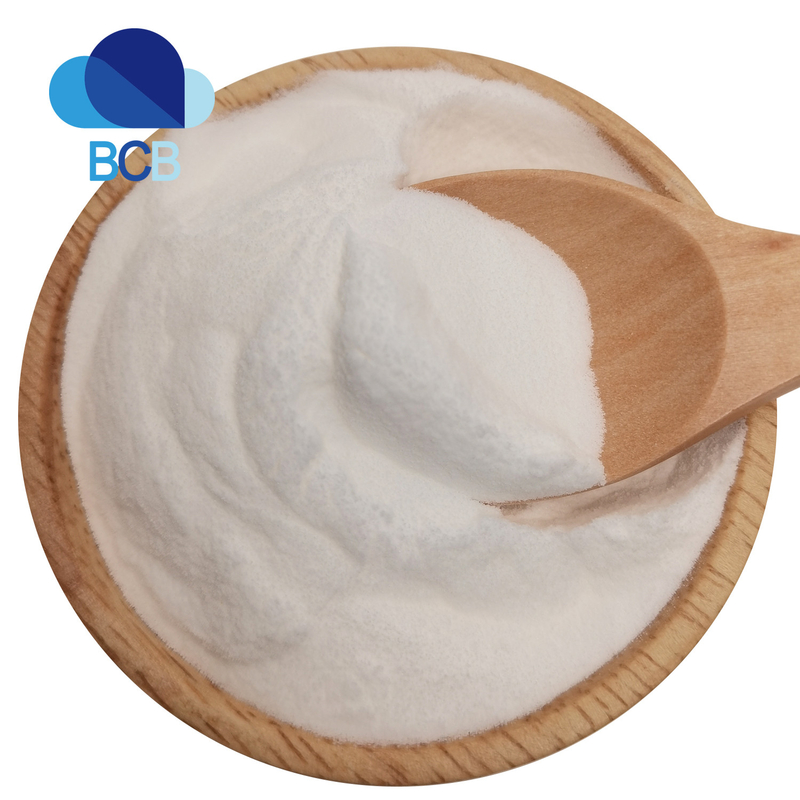 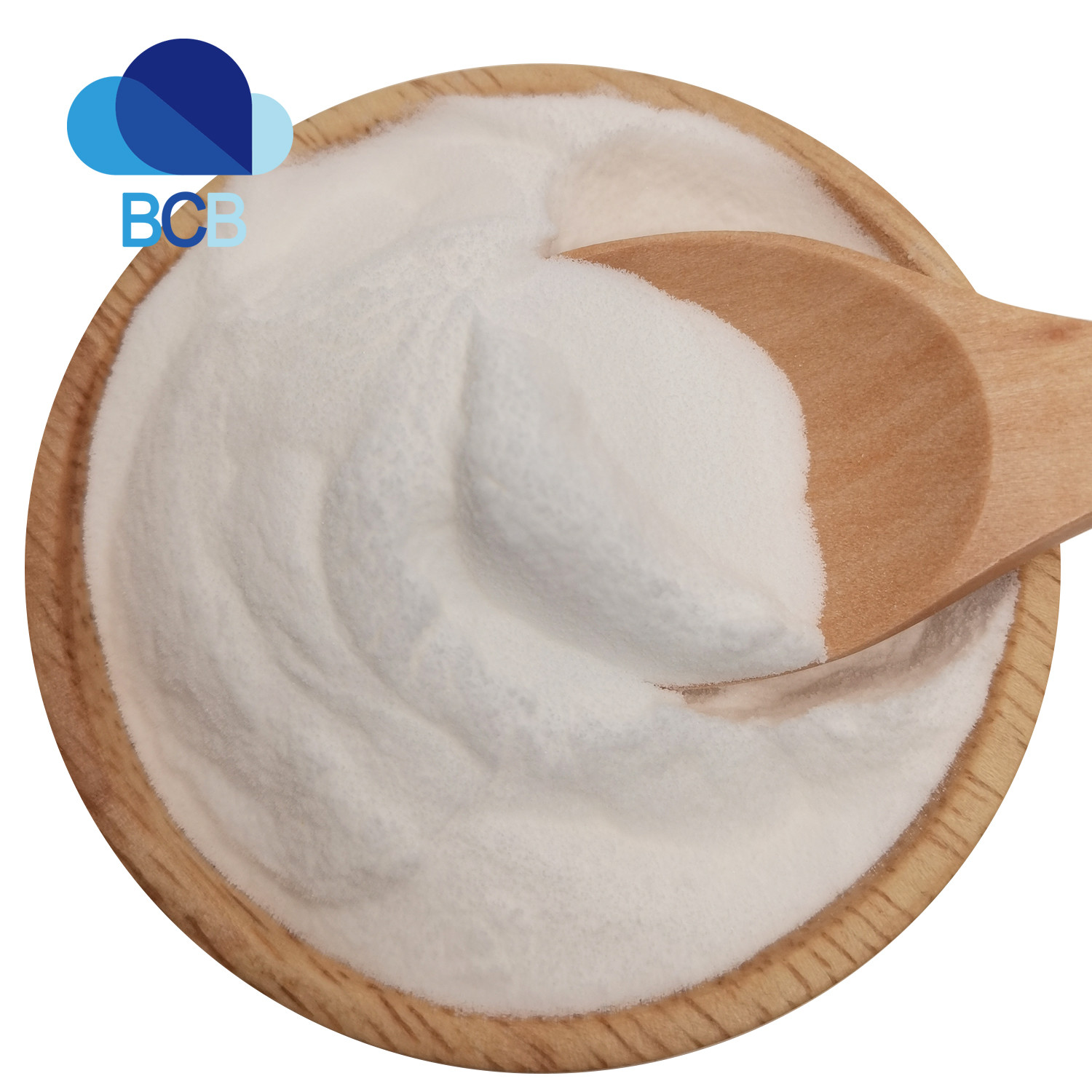 Spermidine, a natural substance, may prevent age-related memory decline, which is the result of a cooperative study by scientists in Germany and Austria. On September 1, 2013, the results were published in the online edition of nature neuroscience. [1]

The results of a team study by Professor Stephen sigerist of the Free University of Berlin in Germany and Professor Frank madeO of Carl franzens University in Austria show that spermidine can return the brain performance of old fruit flies to the level of their youth. In biology, the memory process of flies and mice is similar to that of humans at the molecular level. Therefore, scientists believe that the research will help to develop drugs to delay the onset of Alzheimer's disease.

Biologists have been able to prove that the endogenous substance spermidine can trigger autophagy. In October 2009, Professor madeO published the related paper "spermidine induced autophagy promotes longevity" in nature · cell biology. Further research by the joint research team showed that by feeding fruit flies with spermidine, the amount of protein condensation in their brains decreased significantly, and the memory ability of fruit flies increased. This result is verified by measurement, because fruit flies learn through the classical Pavlovian conditioned reflex, remember what they have learned, and adjust their later behavior accordingly. [1]

The scientists say that research applied to patients is the next goal of the joint research group. Human memory begins to weaken after the age of 50. This attenuation accelerates with age. Due to the increase of life expectancy, dementia induced by age factors increased significantly. Spermidine concentrations in Drosophila and humans also decreased with age. If spermidine supplementation can delay the onset of dementia, it means an important breakthrough for patients and society. [1]

Spermidine is a low-molecular-weight aliphatic carbide containing 3 amine groups, and is one of the natural polyamines present in all organisms. It is an important raw material for pharmaceutical synthesis and is widely used in the synthesis of  pharmaceutical intermediates.

Spermidine participates in many biological processes in the organism, such as regulating cell proliferation, cell senescence, organ development, immunity and cancer and other physiological and pathological processes. Recent studies have shown that spermidine plays an important role in regulating processes such as synaptic plasticity, oxidative stress and autophagy in the nervous system.