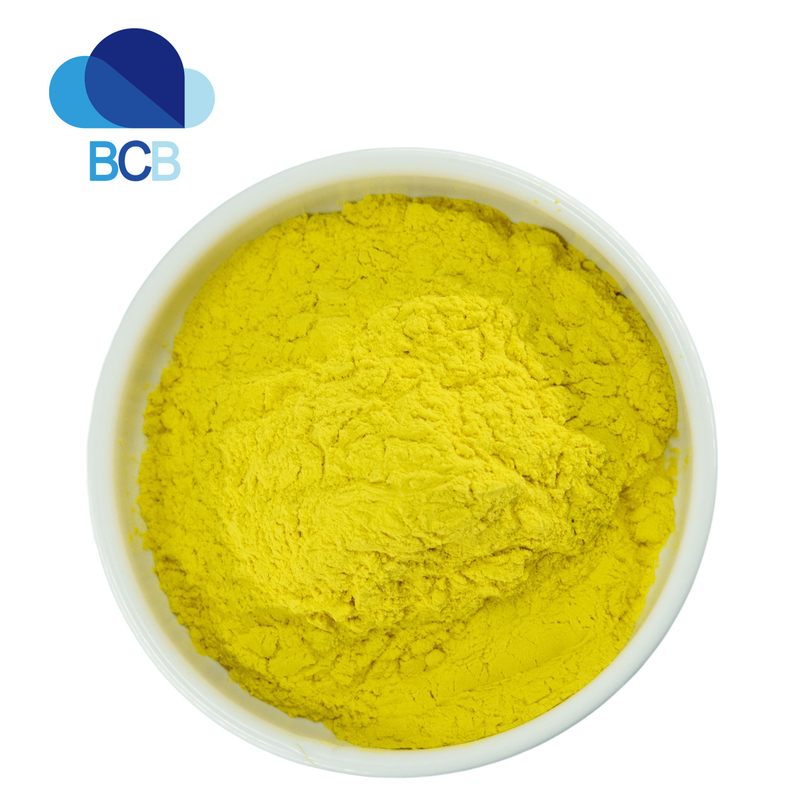 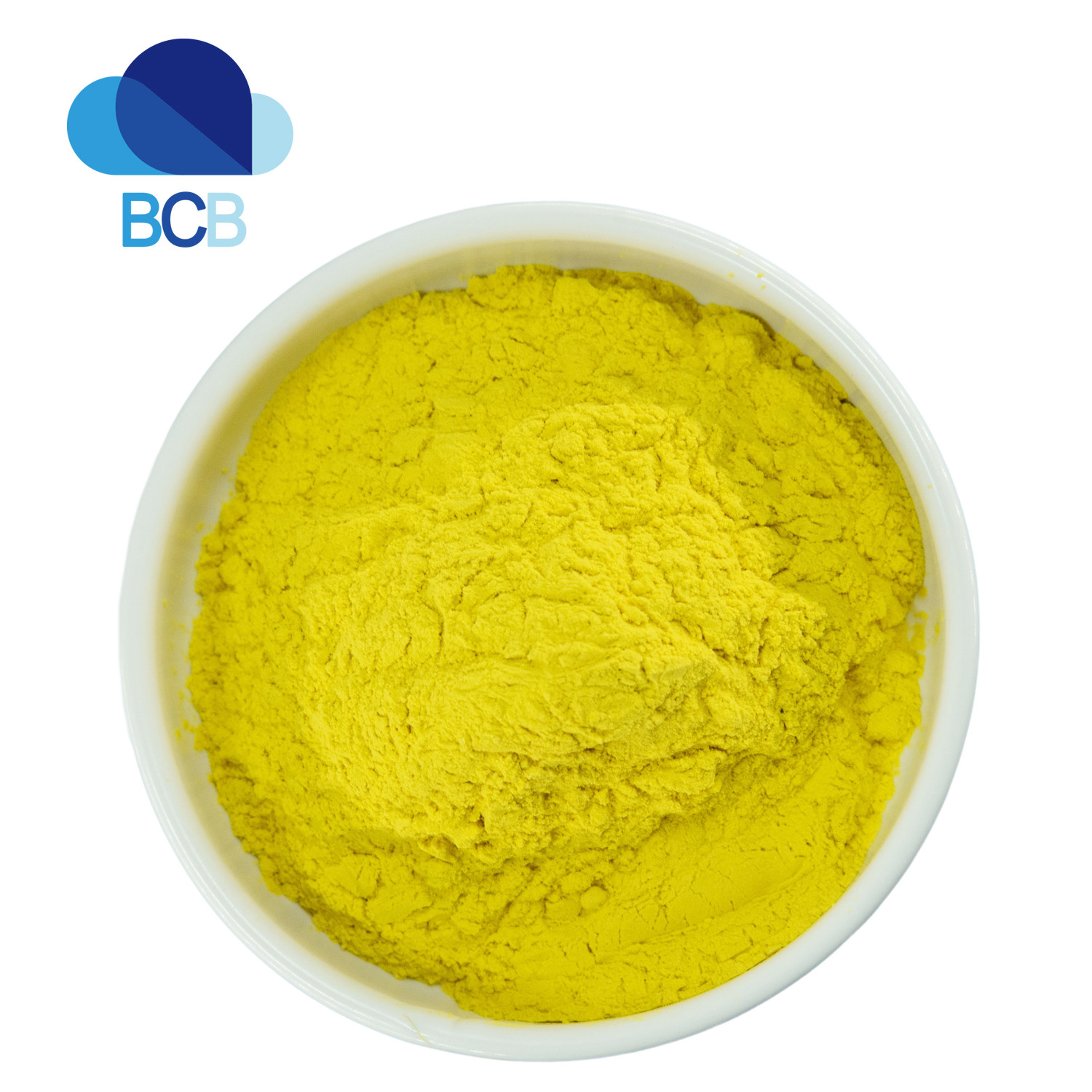 Mequindox is a broad-spectrum antimicrobial, its antimicrobial mechanism is to inhibit the DNA synthesis of the bacteria, dysentery has a strong inhibitory effect on most bacteria. It is stronger on gram-negative bacteria. Its antibacterial mechanism is to inhibit the synthesis of deoxyribonucleic acid (DNA), piglet yellow dysentery, dysentery, calf diarrhea, paratyphoid, pasteurella, chicken dysentery, chicken colibacillosis and other effective, mainly used for treponema caused by pig dysentery, but also for bacterial enteritis. This product is well absorbed in internal administration, can be distributed in the body tissue, the body quickly elimination.

Quinoxaline is a kind of chemical synthetic antibacterial agent, which is a kind of special animal medicine with the basic structure of quinoxaline-1,4-dioxygen. Its mechanism is to inhibit the synthesis of bacterial DNA, improve feed efficiency, promote animal growth and broad-spectrum antibacterial. It has been widely used in aquaculture at home and abroad.

Its early products carbamox and olaquindox have different degrees of toxic and side effects such as teratogenicity, carcinogenicity and mutagenicity. The Ministry of agriculture has banned olaquindox from being used in poultry and aquaculture and the use of carbamox. Mequindox and quinoenone, developed and synthesized by Lanzhou Institute of animal husbandry and veterinary medicine, Chinese Academy of Agricultural Sciences, not only retain the antibacterial activity of traditional quinoxaline drugs, but also greatly reduce their toxicity.

Mequindox, also known as shizijing, is the first quinoxaline drug synthesized in China. In 1985, China approved it as a national class I new veterinary drug. In 1992, it was listed in the code of veterinary drugs of the people's Republic of China, and its use in cattle and pigs was stipulated. Its main mechanism is to change the intestinal flora of animals, improve the utilization of energy substances and proteins, and increase the synthesis of proteins in the body.

Mequindox has a strong effect on Gram-negative bacteria, such as Escherichia coli, Pasteurella, Salmonella cholerae, Salmonella typhimurium and Proteus; It can also inhibit some gram-positive bacteria, such as Staphylococcus aureus and Streptococcus. Among them, it plays a particularly prominent role in porcine dysentery Treponema. Quinocetone is a new kind of veterinary medicine initiated by China in the world. It can inhibit a variety of intestinal pathogens (especially Gram-negative bacteria), and can significantly reduce the incidence of livestock and poultry diarrhea. In 2003, the Ministry of Agriculture approved it as an antibacterial growth promoting agent for pig feed, and the recommended feed addition is 50 ~ 75mg / kg. The antibacterial and growth promoting effect of the drug is equivalent to that of olaquindox. It has been widely used in animal husbandry as a substitute for olaquindox.

mequindox is a broad-spectrum antibacterial drug, which inhibits the growth and reproduction of bacteria by inhibiting the synthesis of THE DNA of pathogenic bacteria, and has an inhibitory effect on most intestinal pathogens. It has a significant effect on gram-negative bacteria, especially e. coli and treponema that cause yellow white dysentery in piglets. This medicine belongs to the veterinary medicine, the piglet yellow dysentery, white dysentery, calf diarrhea, paratyphus, poultry pasteurellosis, chicken pullorosis, chicken escherichia coli and other bacteria has the curative effect, mainly used for the treatment of treponema caused by pig dysentery, bacterial enteritis and other diseases.

mequindox is well absorbed and has a half-life of about two hours. If the dosage is 3-5 times higher than the therapeutic dose, it may be toxic or even cause death when used for a long time. Therefore, it is necessary to avoid repeated use. This drug is a prescription drug and must be used under the guidance of a doctor. If you are taking other drugs, consult your doctor before using.