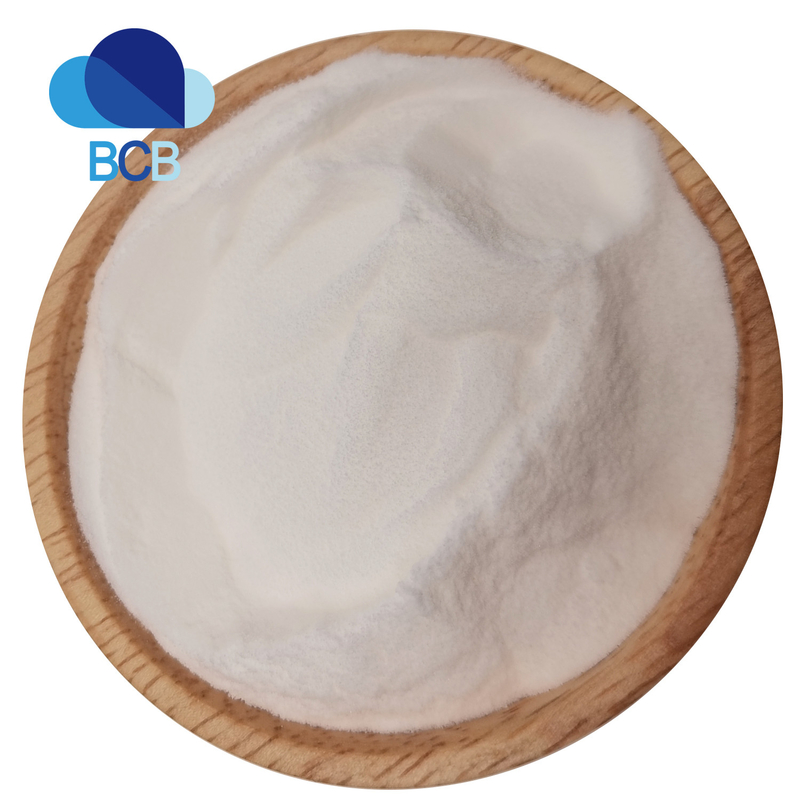 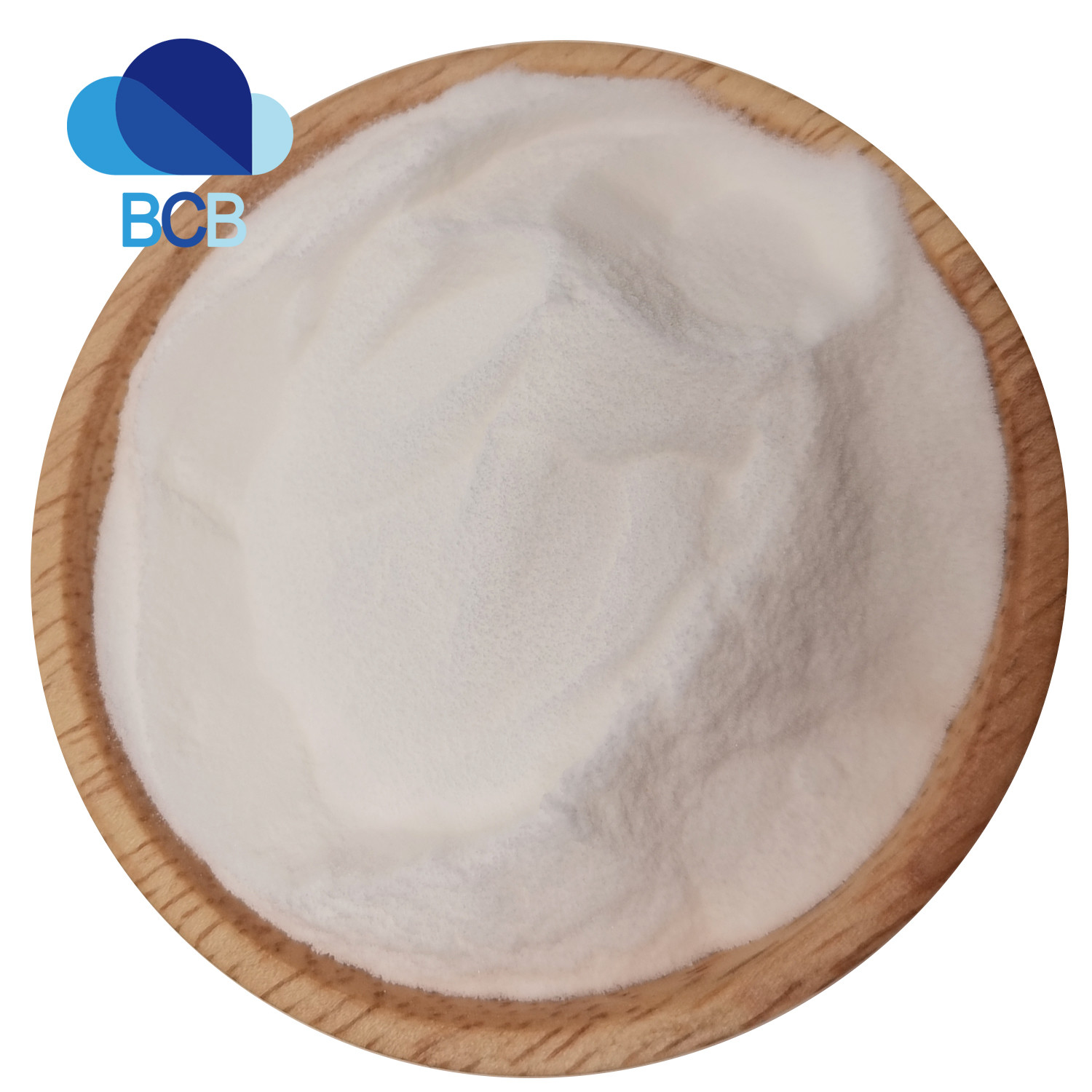 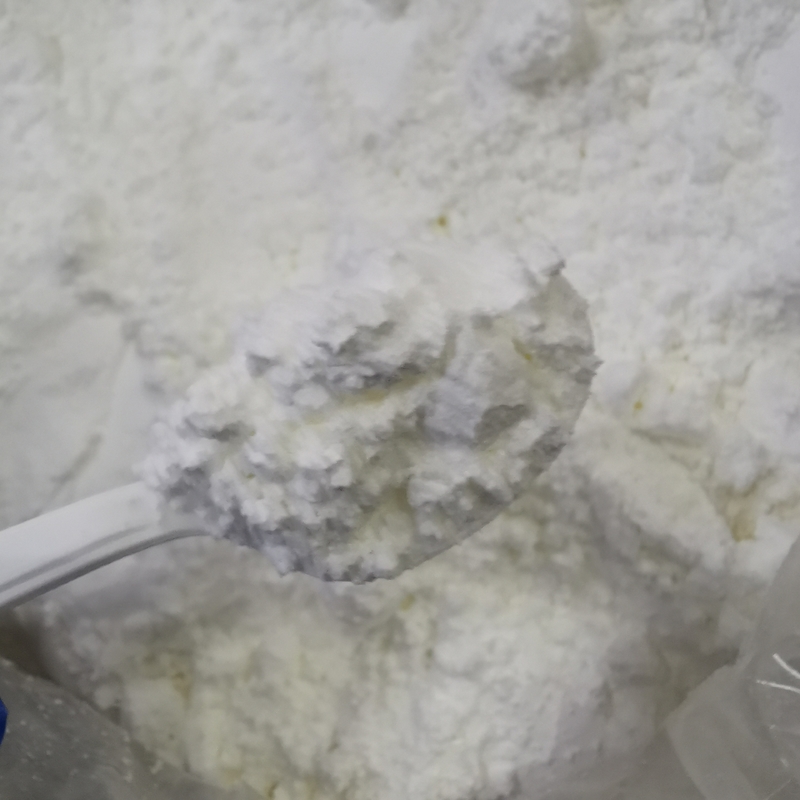 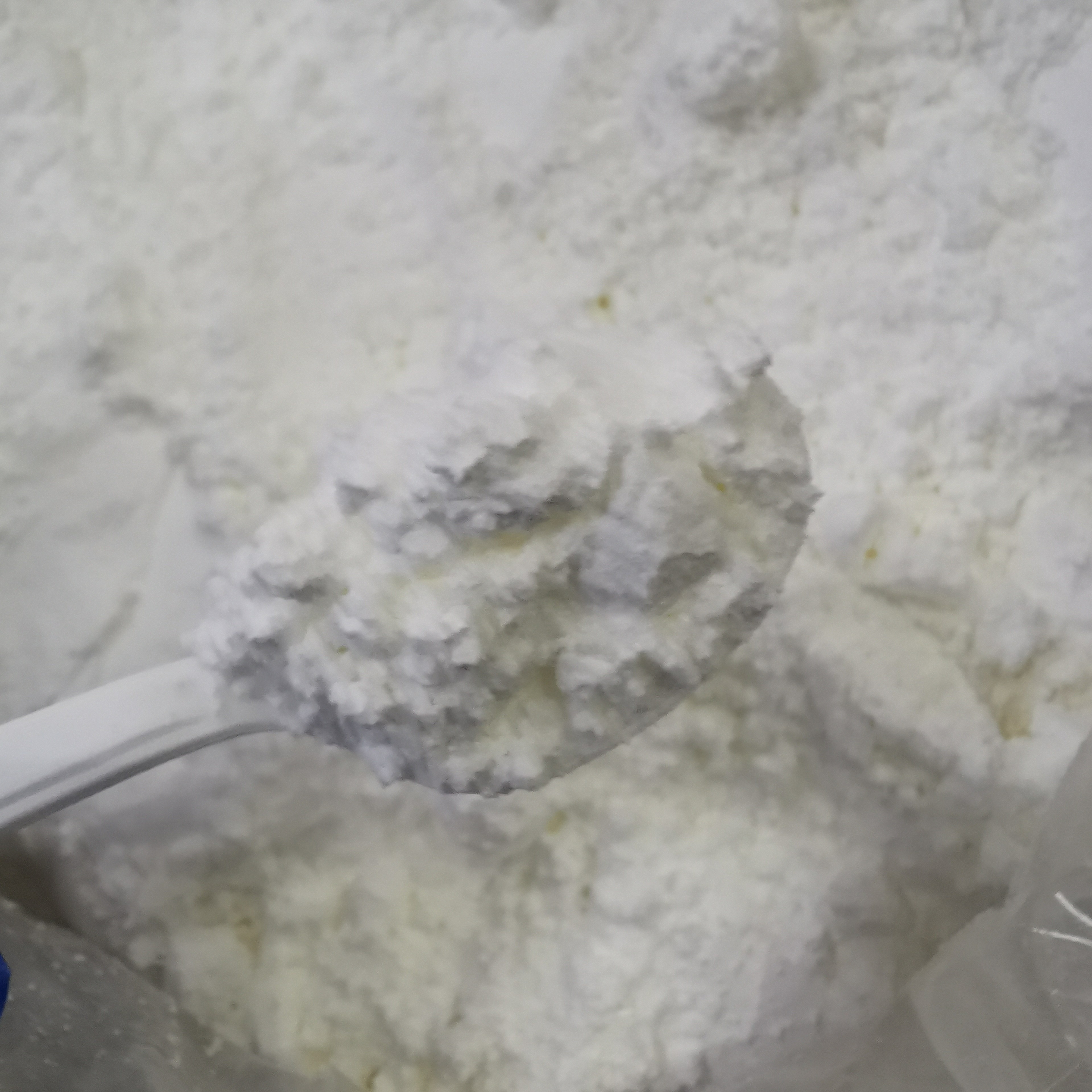 Omeprazole is a proton pump inhibitor used for the treatment of peptic ulcer and gastroesophageal reflux disease (GERD). It specifically acts on the site of the proton pump in the gastric wall cell and is converted into the active form of sulfenamide, which then irreversibly binds to the sulfhydryl group of the proton pump through the disulfide bond to produce a complex of sulfenamide and the proton pump (H+-K+-ATPase), thereby inhibiting the activity of the enzyme and preventing the transport of H+ from the wall cell into the gastric lumen, blocking the last step of gastric acid secretion, which can greatly reduce the amount of gastric acid in the gastric juice.

However, it should be noted that excessive use of acid-suppressing drugs such as omeprazole can lead to a decrease in the concentration of gastric acid and weakened acidity, then the germs that enter the stomach may not be killed and enter the intestine, doubling the risk of intestinal infection with germs, then diarrhea is possible. Because of the lowered stomach acid affects digestion, which in turn affects the intestinal absorption of calcium, iron and other trace elements and vitamins, leading to calcium deficiency in the body and susceptibility to fractures.

The Application & Function of OMEPRAZOLE

1. Omeprazole is used for gastric and duodenal ulcers, stress ulcers, etc.
2. Omeprazole is used for reflux esophagitis and gastrinoma.
3. Omeprazole injection can also be used for.
① Gastrointestinal bleeding, such as peptic ulcer bleeding, anastomotic ulcer bleeding, etc., and prevention of upper gastrointestinal bleeding caused by serious diseases (such as cerebral hemorrhage, severe trauma, etc.) and after gastric surgery.
② Acute gastric mucosal injury that is complicated during stressful conditions or caused by NSAIDs.
③ Patients under general anesthesia or after major surgery and coma to prevent gastric acid reflux and aspiration pneumonia.
4. Omeprazole with amoxicillin and clarithromycin, or in combination with metronidazole and clarithromycin, can effectively kill Helicobacter pylori (Hp).

The COA of OMEPRAZOLE