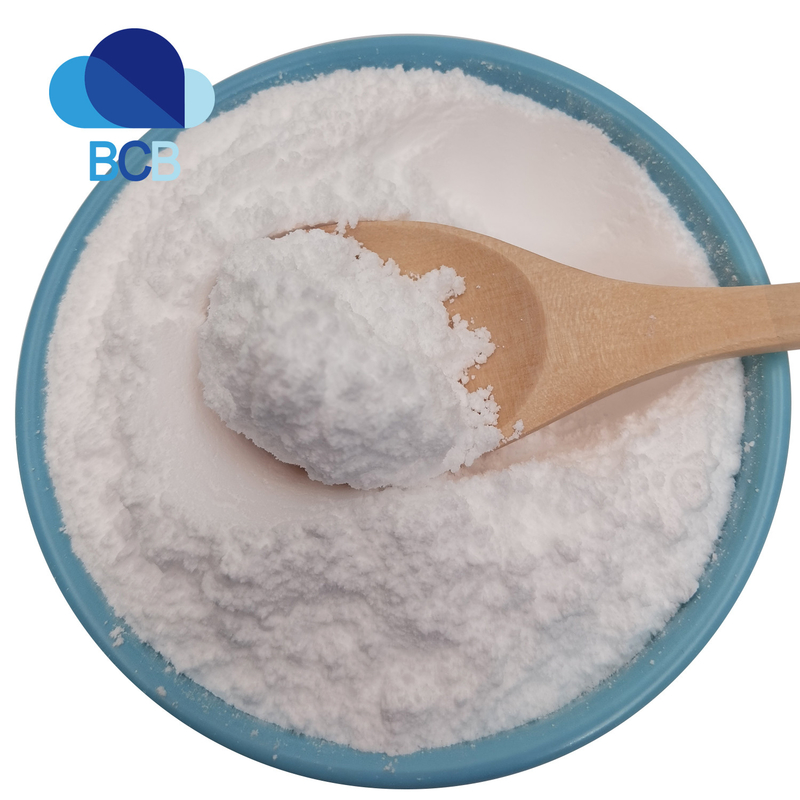 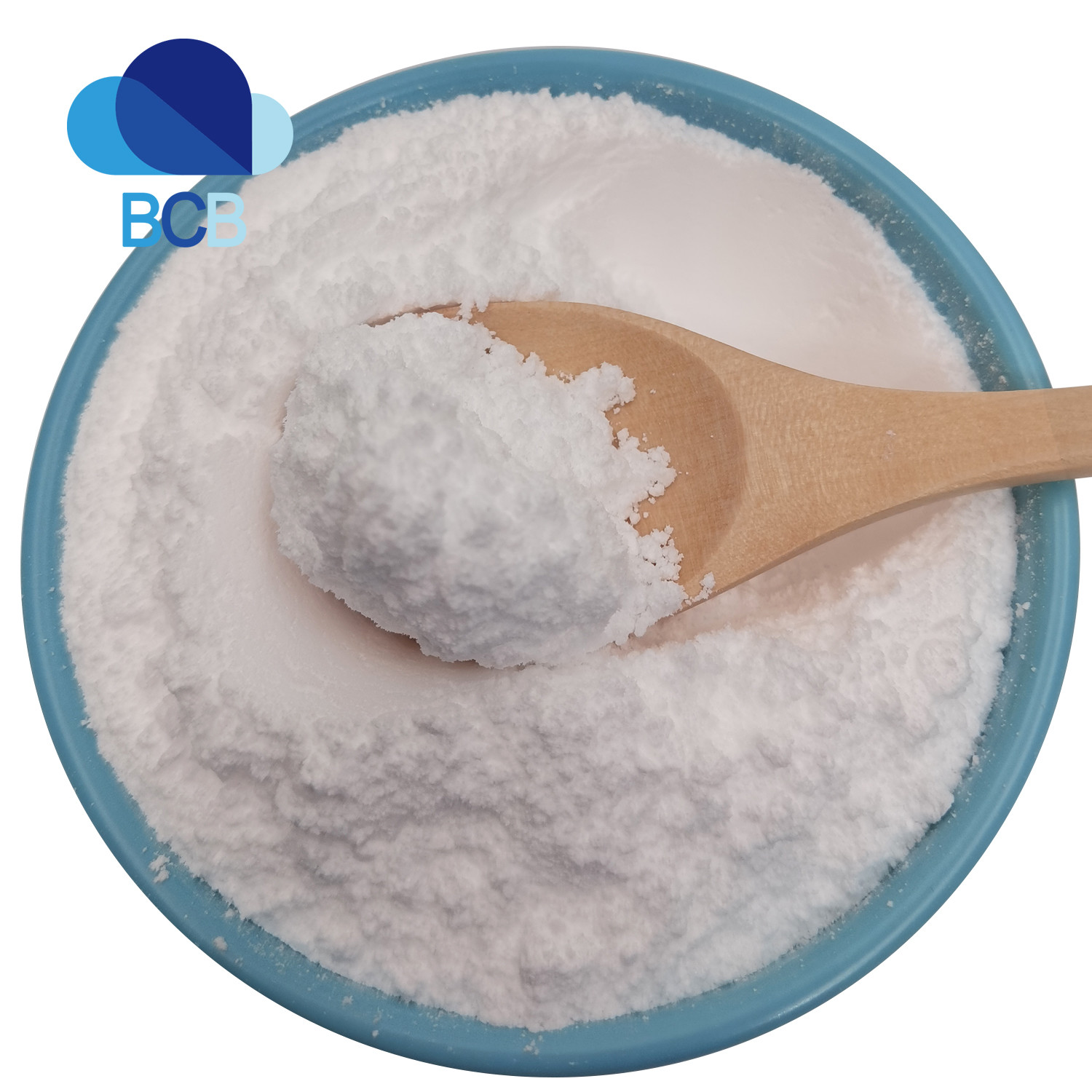 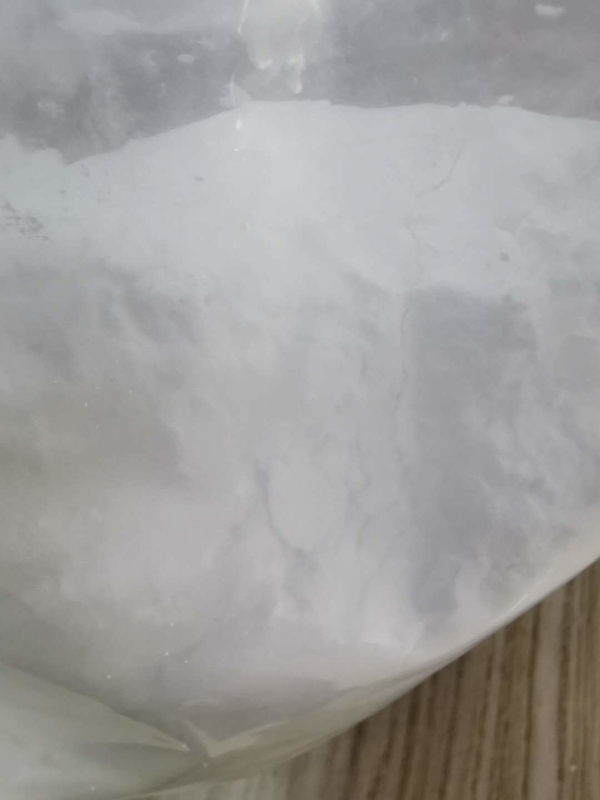 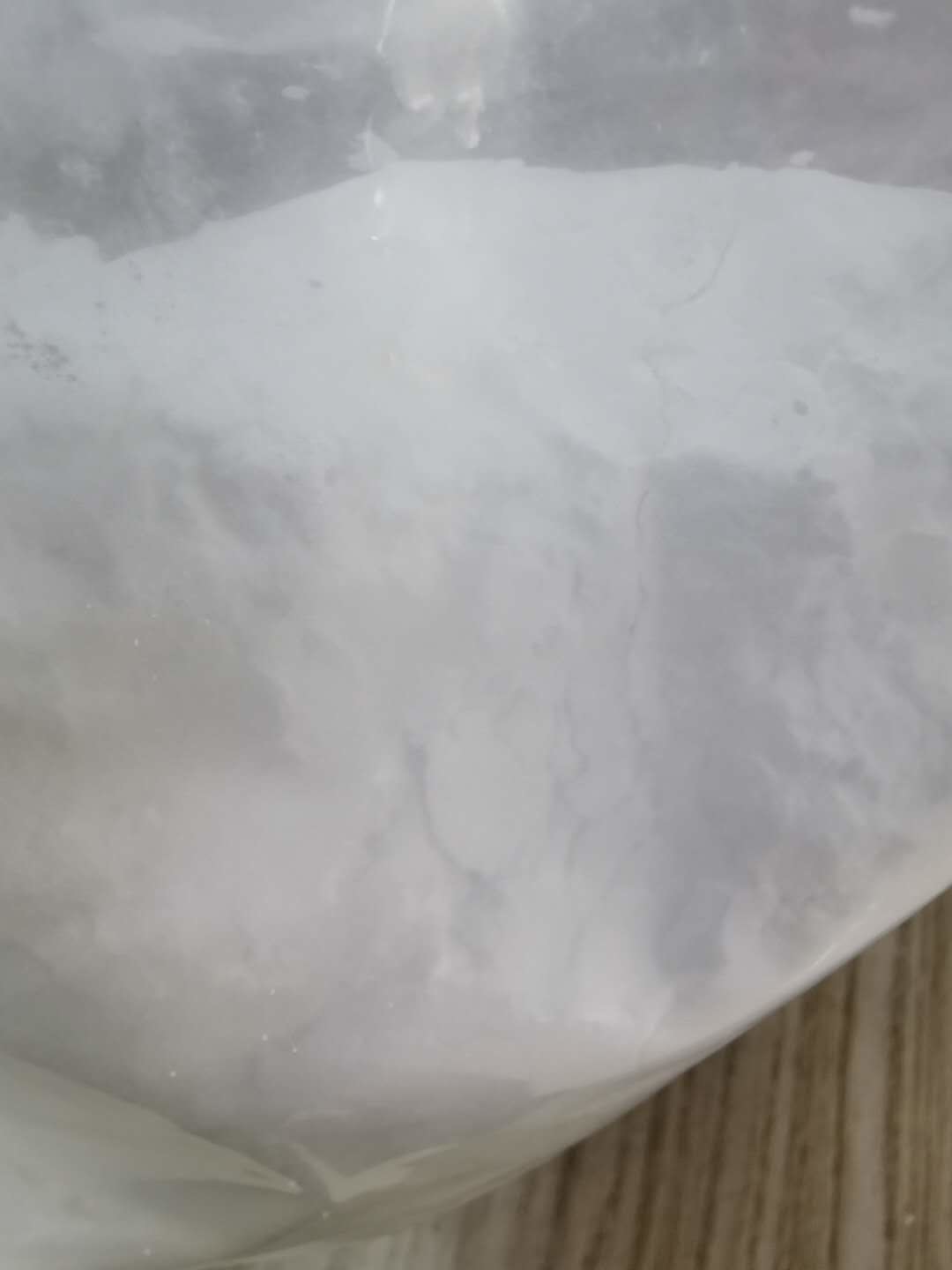 Acyclovir is a synthetic purine nucleoside antiviral drug, one of the most commonly used antiviral drugs, is a white crystalline powder, odorless and tasteless. Slightly soluble in water. Melting point 256.5 - 257℃ (methanol).

Acyclovir is primarily used for a variety of infections caused by herpes simplex virus and can be used for primary or recurrent skin, mucosal, and external genital infections and HSV infections occurring in immunodeficient individuals. It is the drug of choice for the treatment of HSV encephalitis, and is superior to adenosine in reducing morbidity and mortality. It can also be used for herpes zoster virus, and varicella infections in immunodeficient individuals. It is used topically only on the skin and has low skin absorption. The main side effects of acyclovir are nausea and vomiting, pain in the kidney area, lumbago, abdominal pain, hematuria, and fever. Discontinuation of the drug, after active treatment most of the prognosis is good, only some patients left with varying degrees of renal impairment, or even life-threatening. It should be avoided if there are patients with renal insufficiency.

The Application & Function of ACYCLOVIR

The COA of ACYCLOVIR