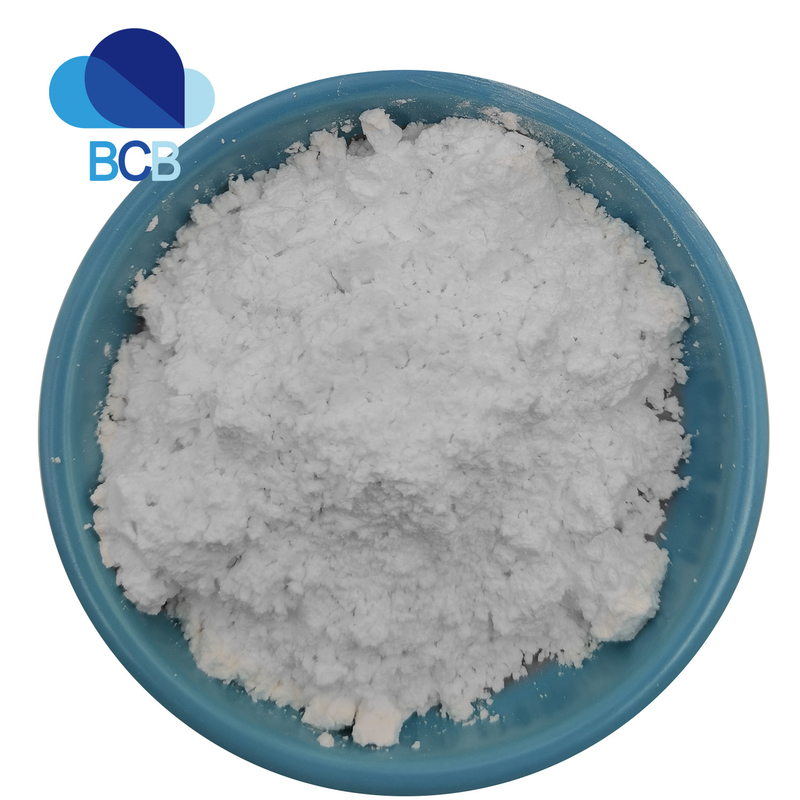 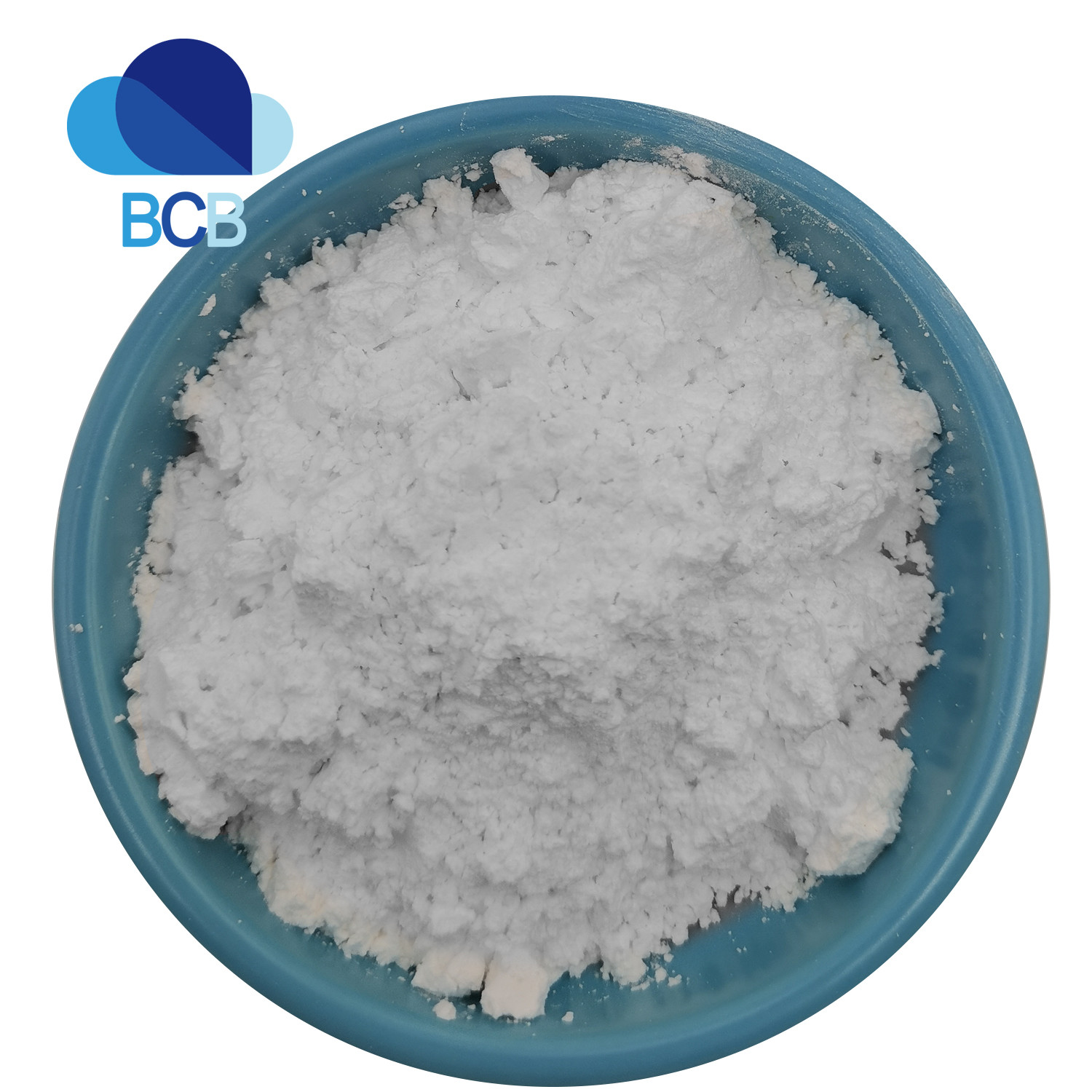 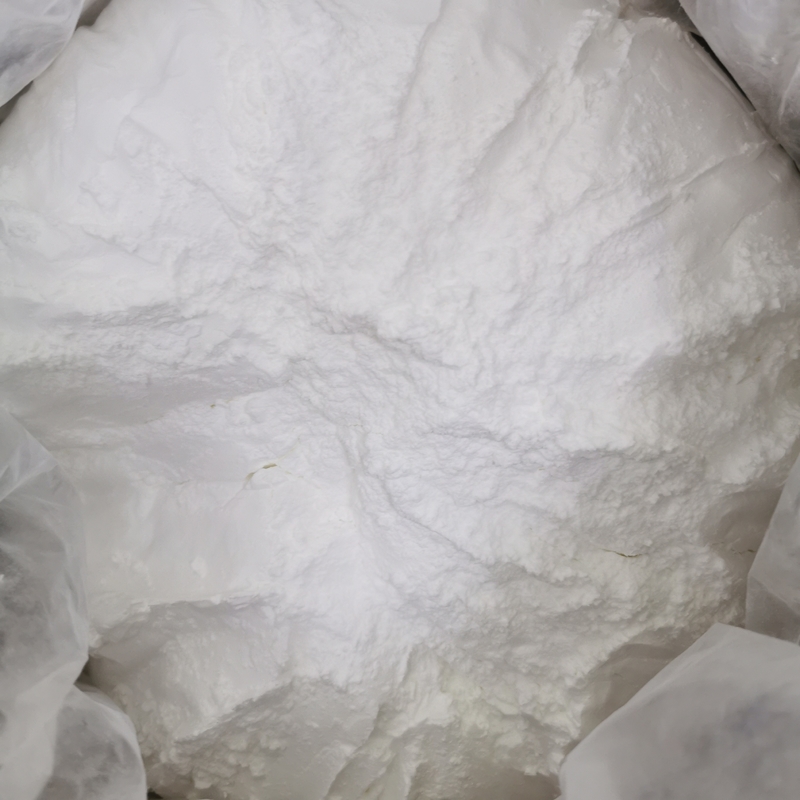 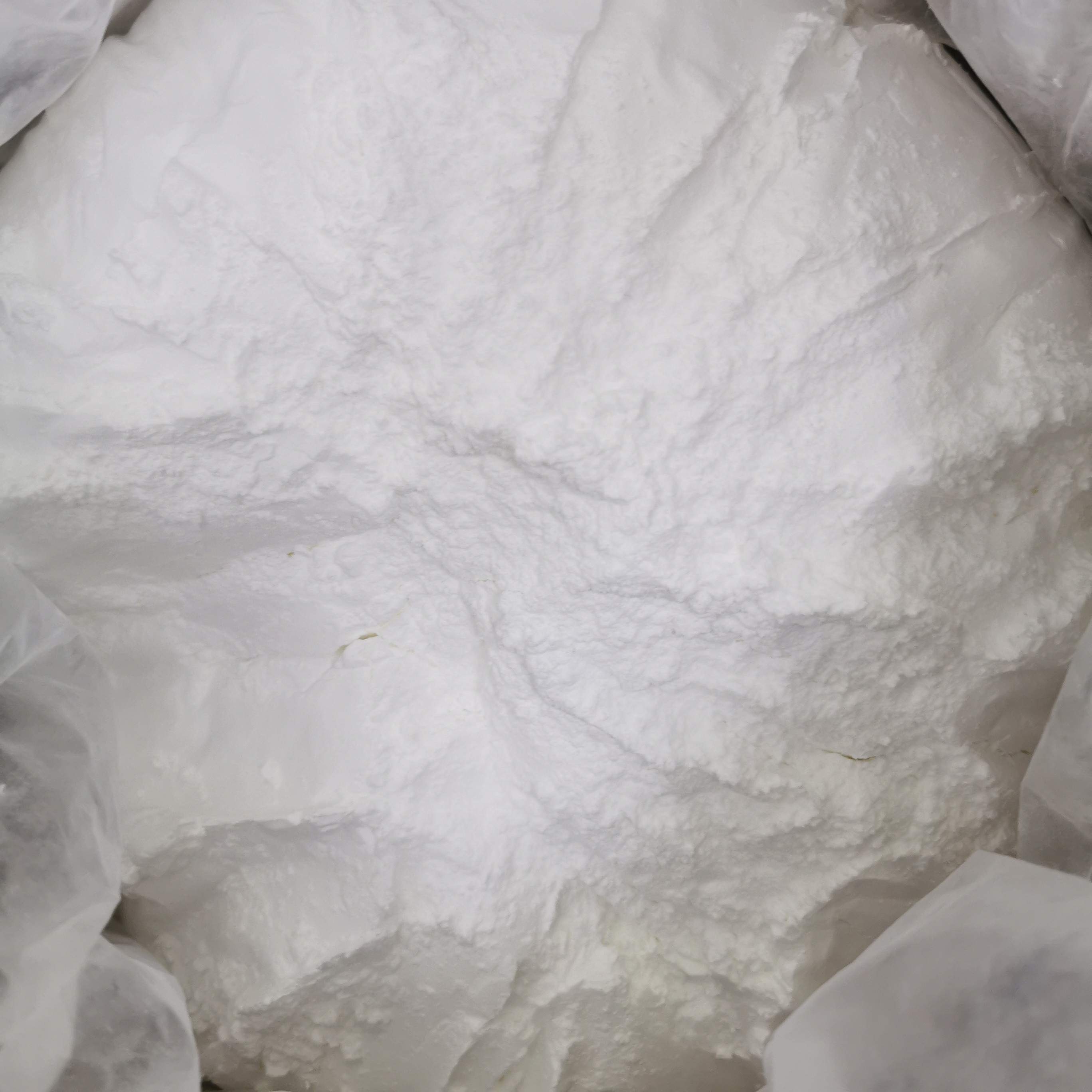 Glutathione is a tripeptide compound consisting of glutamic acid, cysteine and glycine condensed by peptide bond, which is the most important low molecular thiol in mammalian cells against antioxidant stress. It was discovered in 1921 and its chemical structure was determined in 1930. Dr. Al Mindell, a famous American nutritional health expert, called glutathione a triple potent anti-aging amino acid, also known as nature's master antioxidant.

Glutathione is colorless and transparent elongated crystal, soluble in water, dilute alcohol, liquid ammonia and dimethylformamide, insoluble in ethanol, ether and acetone. Its properties are stable when solid, but its aqueous solution is easily oxidized to oxidized glutathione in the air.

Glutathione has the functions of antioxidant, free radical scavenging, detoxification, immunity enhancement, delaying aging, anti-cancer and anti-radiation hazard. It also helps white blood cells to kill bacteria, prevent oxidation of vitamin C and E, and prevent stroke and cataract formation. In addition, glutathione has the function of binding carcinogens and excreting them out of the body through urine.

The Application & Function of GLUTATHIONE

Glutathione is used for the relief of heavy metal and organic solvent poisoning.

Glutathione is used to prevent and treat radioactive damage, leukopenia and inflammation of bone marrow tissue caused by radiation.

The COA of GLUTATHIONE