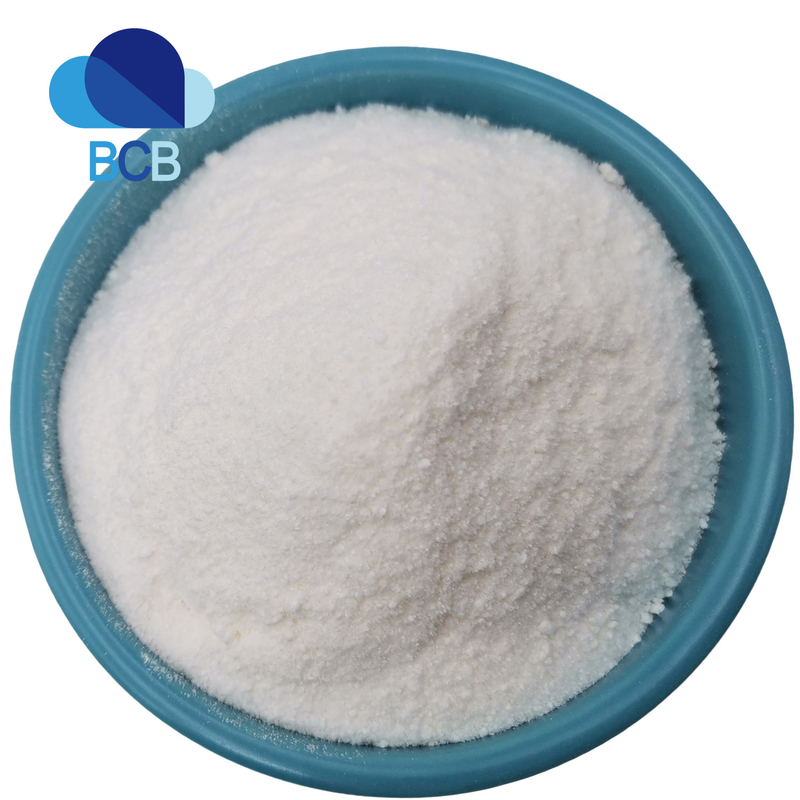 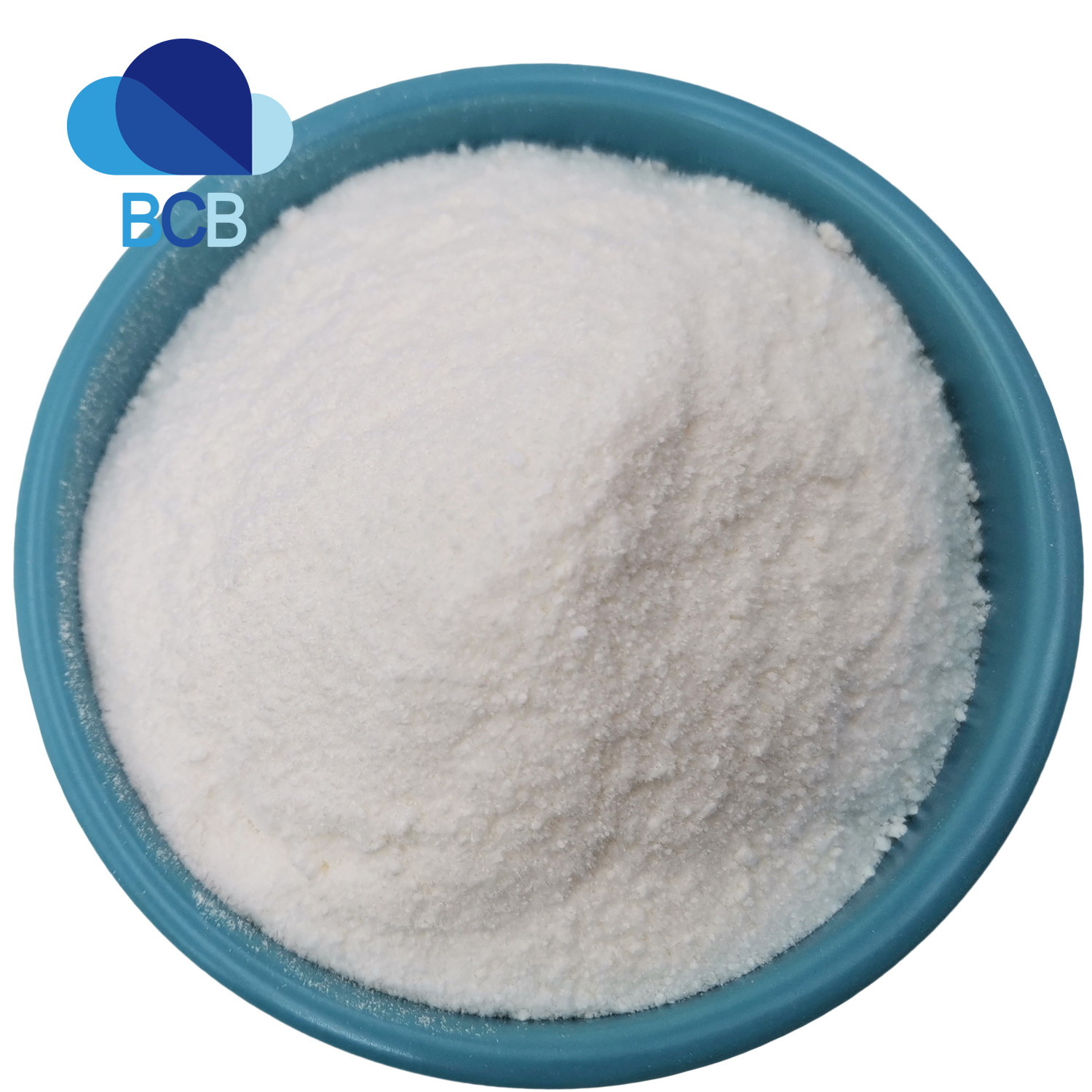 Spinosad is a polyketo-derived macrolide produced by saccharopolyspora spinosa, which is an effective insecticide

The Application & Function of ​Spinosad:

Its mechanism of action is thought to be that of acetylcholine nicotinic acid receptor, which can continuously activate the target insect acetylcholine nicotinic acid receptor, but its binding site is different from that of nicotinic acid and imidacloprid. Spinosad can also affect GABA receptors, but the mechanism is unclear. Can quickly paralyze, paralyze, and eventually lead to death. Its killing speed is comparable to that of chemical pesticides. High safety, and no cross resistance with the current commonly used insecticides for low toxicity, high efficiency, low residue of biological insecticides, not only high insecticidal performance, but also has the characteristics of beneficial insects and mammals safety, the most suitable for pollution-free vegetables, fruits production and application. It is a low toxicity, high efficiency, broad - spectrum insecticide.

It has the function of quick touch and stomach poison to insect pests, strong penetration to leaves, can kill the insect pests under the epidermis, with a long residual effect, and has certain egg killing effect to some insect pests. No internal suction. It can effectively control lepidoptera, diptera and thylaptera pests, and can also control coleoptera and orthoptera pests that feed on leaves in large quantities, but has poor control effect on stinging insects and mites. It is safe to predatory natural enemies, and no reports have been found about the interaction resistance with other insecticides due to the unique insecticidal mechanism. Safe and harmless to plants. Suitable for vegetables, fruit trees, horticulture, crops. The insecticidal effect is less affected by rain.

Spinosad was mainly used to control insect pests by spraying, and spot spraying bait was used to kill bactropha orange.
(1) spray in cruciferous vegetables, solanaceous vegetables, melon vegetables and cotton: when used, generally every 667 square meters with 2 ~ 2.5 grams of effective components of the drug gao water 30 ~ 45 liters of spray; When spraying on fruit trees, 12000 ~ 15000 times liquid of 480 g/l suspension agent is generally used, or 800 ~ 1000 times liquid of 25 g/l suspension agent is sprayed uniformly and carefully, and the best effect is achieved in the early stage of pest occurrence. Control thrips should focus on spraying young tissues such as shoots, flowers and young fruits.
(2) Point spraying bait to control citrus bactropha, the use of point spraying bait prescription to kill bactropha. 10-100 ml of 0.02% bait is sprayed per 667 m2.

The COA of Spinosad​: