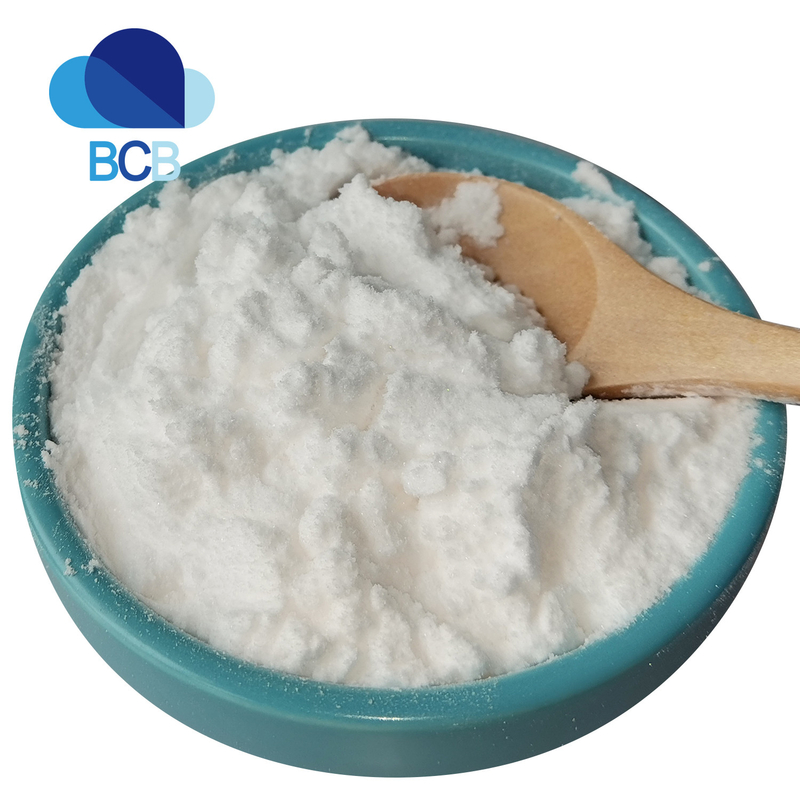 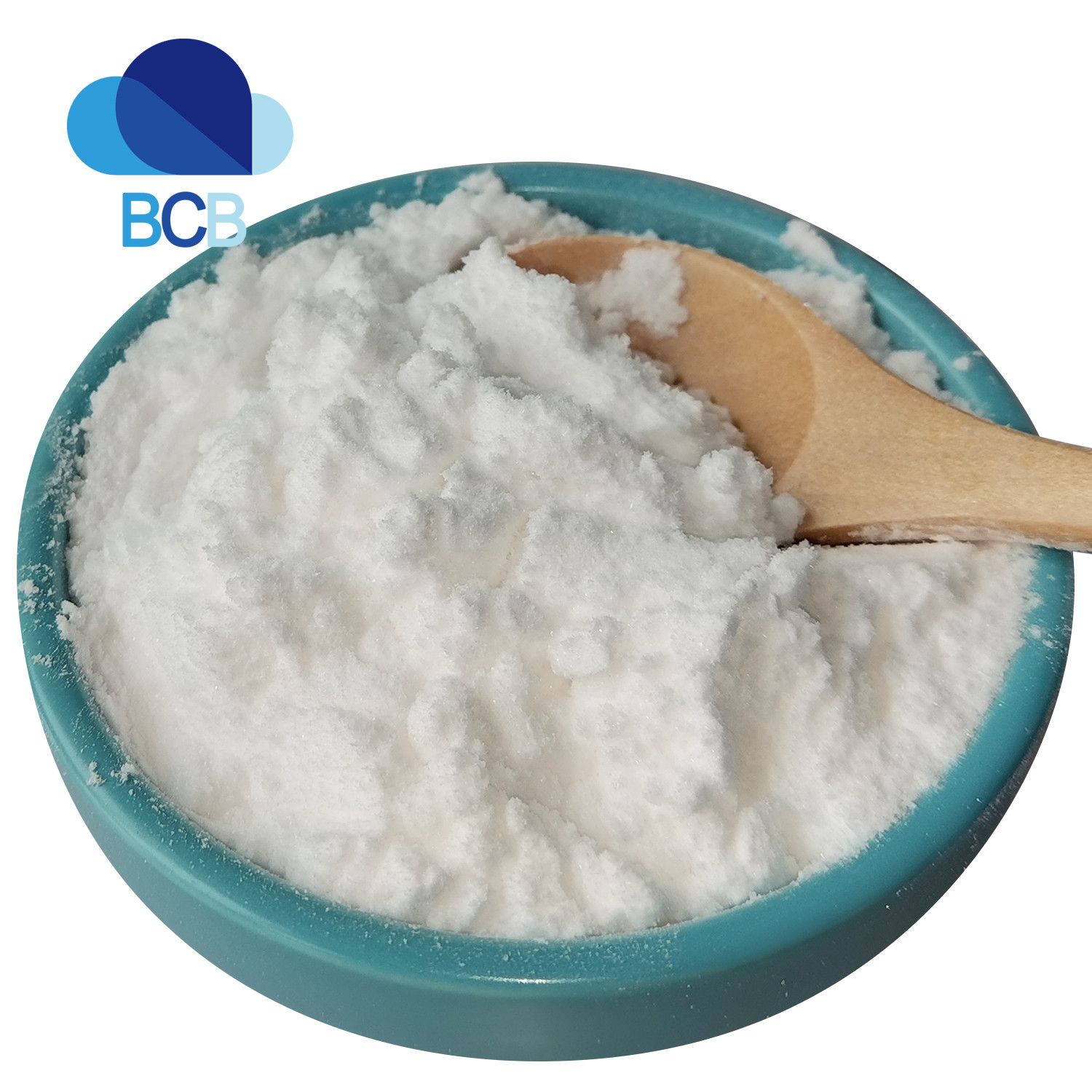 Clarithromycin is a 14-member ring macrolide antibiotic and 6-O-methyl derivative of erythromycin. Clarithromycin has reported bacteriostatic action against gram-positive bacteria and some gram-negative bacteria including anaerobes. Similar to other macrolide antibiotics, this antibiotic is believed to function via binding of the ribosome within the microorganism. Studies have noted that Clarithromycin appears to bind specifically to the 50S ribosomal subunit, thus inhibiting DNA translation and inhibiting bacterial growth. This compound is both a substrate and inhibitor of CYP3A4.

The Application & Function of Clarithromycin:

1. Clarithromycin is used to treat certain bacterial infections, such as pneumonia (a lung infection), bronchitis (infection of the tubes leading to the lungs), and infections of the ears, sinuses, skin, and throat. It also is used to treat and prevent disseminated Mycobacterium avium complex (MAC) infection [a type of lung infection that often affects people with human immunodeficiency virus (HIV)]. 2. It is used in combination with other medications to eliminate H. pylori, a bacterium that causes ulcers. Clarithromycin is in a class of medications called macrolide antibiotics. It works by stopping the growth of bacteria. Antibiotics will not kill viruses that can cause colds, flu, or other infections. 3. Clarithromycin also is used sometimes to treat other types of infections including Lyme disease (an infection that may develop after a person is bitten by a tick), cryptosporidiosis (an infection that causes diarrhea), cat scratch disease (an infection that may develop after a person is bitten or scratched by a cat), Legionnaires' disease, (type of lung infection), and pertussis (whooping cough; a serious infection that can cause severe coughing). 4. It is also sometimes used to prevent heart infection in patients having dental or other procedures. Talk to your doctor about the possible risks of using this medication for your condition.

The COA of ​Clarithromycin: