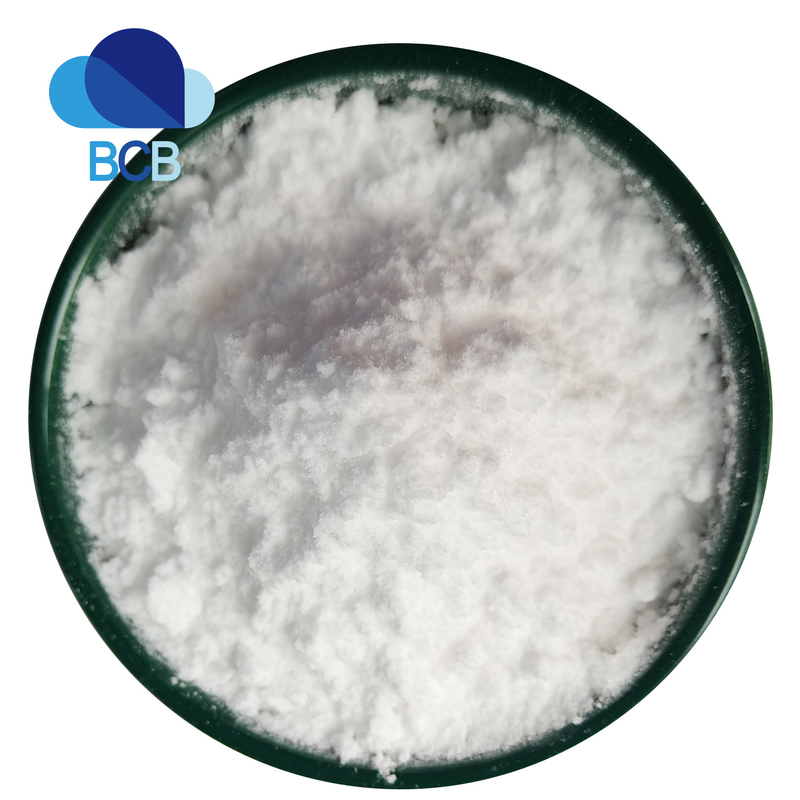 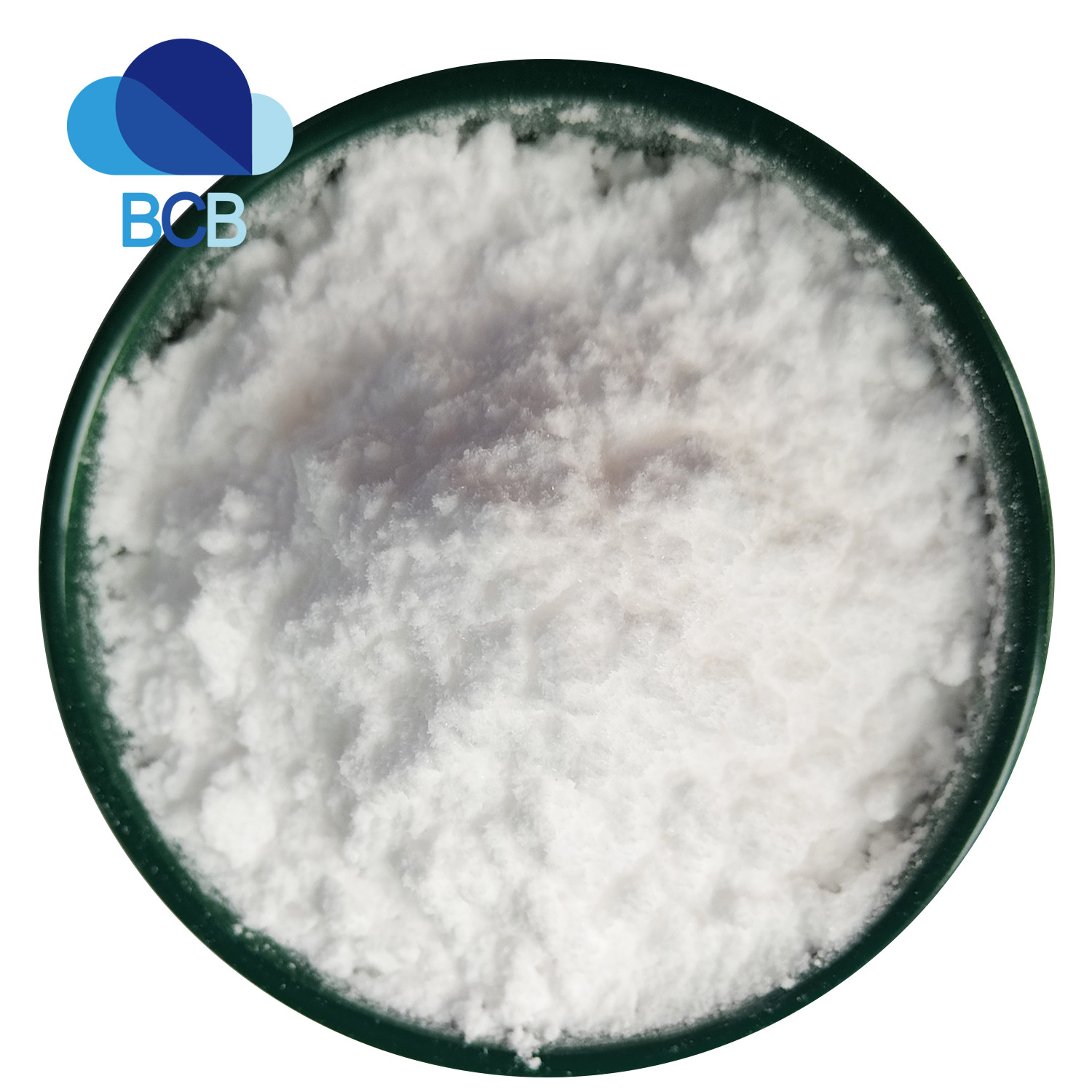 The Application & Function of ​Ciprofloxacin:

4.Ciprofloxacin only treats bacterial infections; it does not treat viral infections such as the common cold. For certain uses including acute sinusitis, lower respiratory tract infections and uncomplicated gonorrhea, ciprofloxacin is not considered a first-line agent.

5.Ciprofloxacin occupies an important role in treatment guidelines issued by major medical societies for the treatment of serious infections, especially those likely to be caused by Gram-negative bacteria, including Pseudomonas aeruginosa. For example, ciprofloxacin in combination with metronidazole is one of several first-line antibiotic regimens recommended by the Infectious Diseases Society of America for the treatment of community-acquired abdominal infections in adults.It also features prominently in treatment guidelines for acute pyelonephritis, complicated or hospital-acquired urinary tract infection, acute or chronic prostatitis,certain types of endocarditis, certain skin infections, and prosthetic joint infections.

The COA of ​Ciprofloxacin: